Yes, today is the worst time possible to call Social Security but I couldn't stand not to try. To get to hold time, you have to listen to a lot of stuff and then discuss what you want with a telephone tree. So while I called just as they opened, I am still in a long queue. As expected. But, heck. I got time, a unlimited data plan and their hold music announcements could be way worse. So I'll hang until 9 when the local office opens and maybe try them. Or maybe just hang.

Whoa! I just discovered that I can change the function of the search key on this chromebook! It's right next to the 'a' and I keep hitting it by mistake. I googled to see if it was possible to change and it's right there in the settings! I changed it to backspace for now but may just disable it which is another option. Isn't that a cool thing?!

I remember way way way back when home computers were only available via Heath Kits, I read somewhere that you could change the function of the keys on the keyboard to whatever you wanted. For some reason this defined the power of personal computers for me. I was fascinated. Then. And, still.

My first foray into adding a door to the cat door was a fail. So I went looking for other options. At Chewy, of course, I found the perfect solution for $7. Clear flaps. I installed it on Friday. Biggie was not pleased. His unimpeded access to his back yard was now impeded. He was outside when I shut the door. I figured if he was still not using it by noon (this was something like 10), I'd just take then whole door insert out and he could go back on the terrace in October.

But, he noodled it out. He's still pretty tentative going either way but his desire to check on birds and check on me is stronger than his indecision. 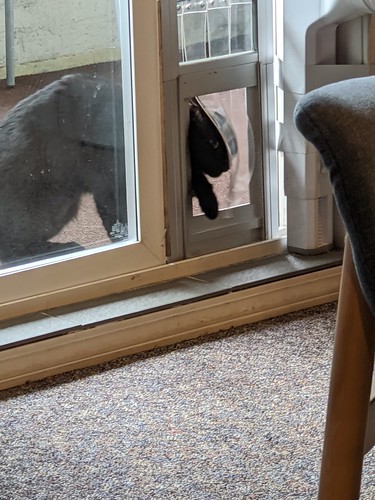 Twitter reports that baseball is having issues. MLB is not providing enough testing or PPE and players are opting out. A couple of teams have had to halt training and at least one hasn't been able to start yet. If they can get their shit together this week, I think we stand a chance of seeing games. But, I'm skeptical. The schedule is due to be released today at 3 pm PDT. And the Mariners are starting to play youtube/twitch broadcasts of their training. They say they are planning an in squad game on Friday.

As usual, no big plans today. Just the usual with, hopefully, a chat with social security.

I got to a person on the social security 800 line in 1 hour and 20 minutes which was actually pretty good all things considered. He was not very interested in helping, though. Sad that he was already having a bad day. He did listen and looked up my account but then said he could do nothing and I had to call the Seattle office.

So I hung up and called the Seattle office. Joke's on me. 0 minutes wait time. The first thing that the Seattle lady said when I explained I had been directed there from the main office was "well, I sure can't do anything they can't do. we all work from the same information! If they can't help you, there is nothing I can do." I plowed on anyway and while she turned out to be not the brightest bulb, she was very helpful anyway.

First she gave me the compete account number where before I only had the last 4 digits. The great news there is that the account number had 8 digits and BECU accounts have 10.

Then she said that she could see that the account was changed on June 2 online. There are lots of problems I have with this. First of all the system requires 2 months before it will send money to a changed account. So if the account was, indeed, changed on June 2, why the fuck did they make the change immediately? Also, someone logged in, changed the account number to a bogus account but kept the same routing number? Holes, holes, this fraud is swiss cheese. I logged onto my social security account on June 1 but made no changes. I did not log on June 2.

She said she could see that the money had not come back from BECU but that if it did, my account would be flagged and I'd need to go online to unflag it. (She was really vague about all of that.)

She changed my account to deposit into the correct BECU checking account. She said my August payment would be deposited there. And that I should see the change online tomorrow. I do not believe either of those two statements. But I can easily check the latter and you betcha I will. Then, maybe Wednesday, I'll call social security back and see what they say then about where they think my next check will go.

The BECU lady said that the money should be back in the hands of the feds by today or tomorrow at the latest.

Even though much of this makes no sense whatesoever, am feeling way less stressed about this. I do, honestly believe, I will see August's payment and maybe even, eventually, July's.

Now I'm going to take a shower. I've been on hold or on the phone for 2 hours and 55 minutes straight. I'm sure that's a personal record.

And, yes, my new social security password cannot be guessed by anyone, even me. 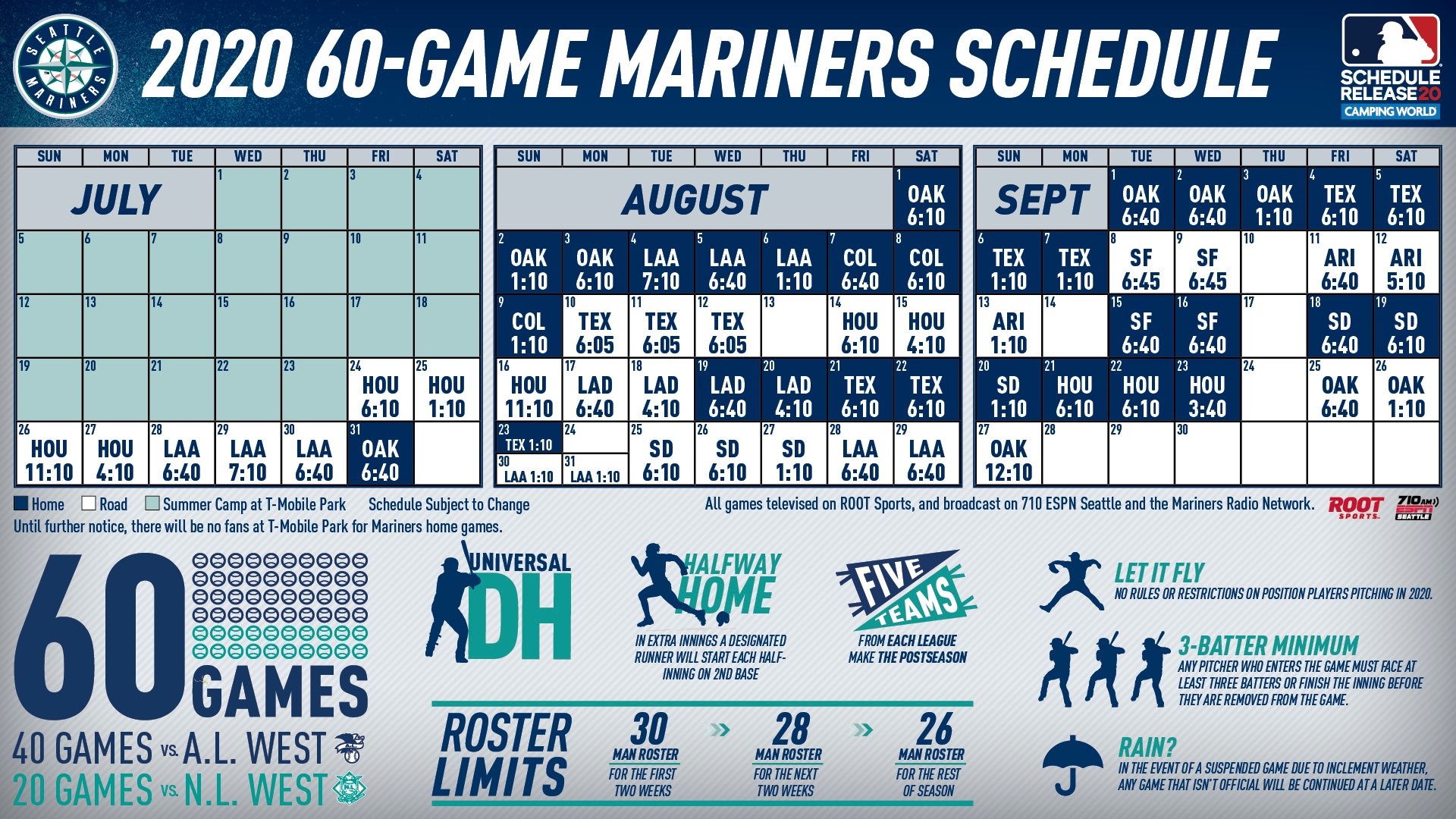 MLB just released the game schedules. It makes it either easier to believe it will really happen OR tragic now to know, once again, what games we will not get to see.

It makes me want to expand my cable package now so I can see the games, but I think I'll wait another week.

I do love all the early games. Regular season games often start at 7 which is just too late since 3 hour games are the norm and lots of them run over. So earlier is way better. Particularly since we have no east coast games which are always wonderfully early.

On May 15, I placed an order with Etsy. It was from England. It landed in Chicago 3 days later! And it sat in Chicago until today. I had already decided I'd never see it but now it looks like i actually might!

And from the consumer desk...

I have a dish washer but I use it for storage. 2 racks, great place to keep stuff. And do all my dish washing by hand. I just discovered this new dish soap from Dawn. And it's the bomb for sure. 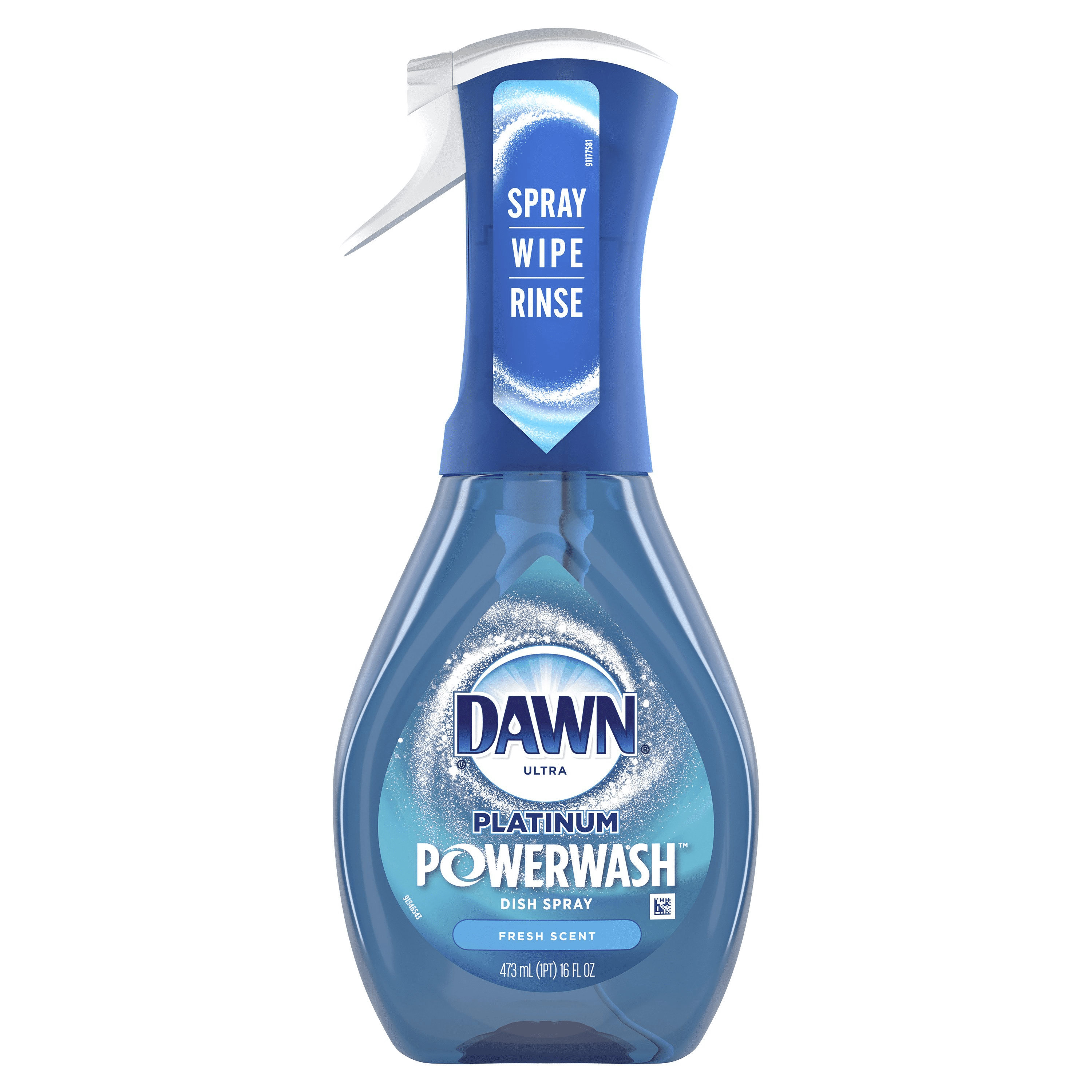 Sunday morning, I had fried eggs and potatoes and bacon for breakfast. I cleaned my plate and left it with a lovely coating of cooked egg and bacon grease on the counter while I finished the paper. Then I forgot about it until a couple of hours later. It was a good, hard coating by the time I remembered it. I sprayed it with this stuff and washed up the rest of the dishes and by the time I got to this one, that had coat just slid right off. It was magic! If you do dishes by hand, treat yourself to this shit. It's good.

And, finally, I got a catalog from The Company Store today and the cover had this wonderful beautiful quilt which I do not need on the front. A deep google dive also told me that it is no longer available in any size but king. Saved me a bunch o' bucks. Whew.
Collapse