Yesterday, I walked on the treadmill for about as long as my morning walks but, I did not feel the need to stop and breath at all like I do on the walks outside. This morning, I walked the whole way without stopping once. I was panting a little when I got in the elevator at the end but not terribly.

So today there will be more treadmill sessions.

Also my boyfriend was back.

I bought HBO Max because they had a special pre-launch deal and I wanted to see what was what. Well, turns out that, at least for now, there's no way to watch it on Roku or TiVo and, while I could probably cast to my TV from my laptop, I'm not willing to shell out cash for that opportunity. I wasn't all that interested to start with. Buh bye.

But, meanwhile, I think it's time to get CBS All Access for a month or two.

Today I learned... I do the NYT Mini crossword every day and today I learned a new definition for an old word. Salty. I knew it as a taste definition and as a term for an old codger but now I learn it's also "People who use the slang version of salty often use it to describe someone who is bitter or reacting sourly to something that made them upset—say, losing in a video game." Interesting.

"If a pool you had access to was open today, would you go swim?" You bet your ass I would. Would I go to the grocery store? Nope. Would I wander around other people? Nope. If Goodwill was open for shopping would you? I'd be tempted, but no. But, swimming, in a skinny minute. I'd take that risk, no questions asked.

Great Clips hair salon in Missouri had two workers who worked while sick with Covid-19. Between them, they apparently exposed 140 people. I wonder what will happen if none of those people get sick. What if all the beach going and church going and partying around the country results in nothing much. I wonder what would happen then.

We're still marching towards a June 1 move to Phase 2 which is a limited reopening. House cleaners! But, it kind of sounds like the June 1 date is less than firm. 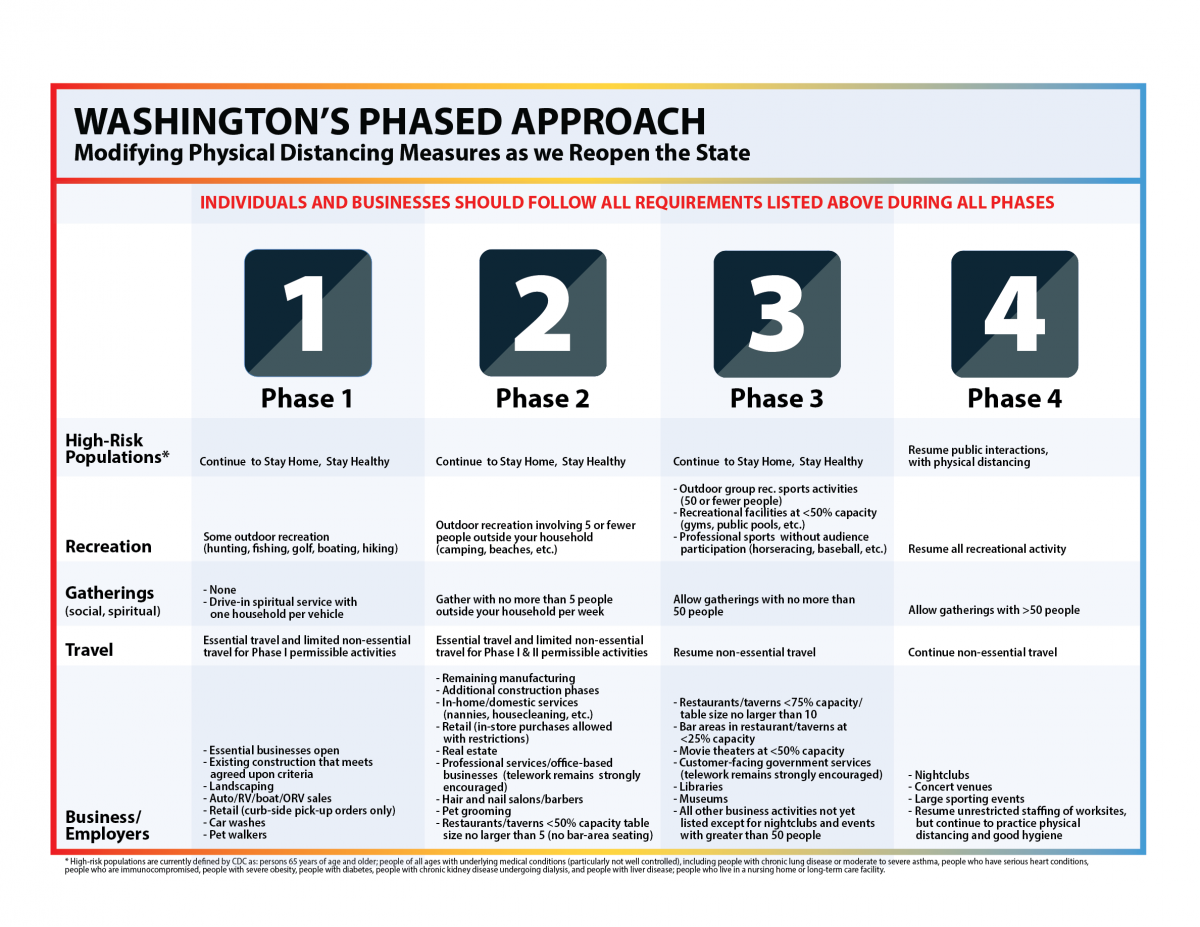 That's next week. Meanwhile here, nothing big on the agenda. I am going to strap on my n95 mask and get at the nook that holds the printer and other computer stuff. You could leave a note in that dust. Plus I have an idea for some streamlining of the stuff.

But, first, a shower. It's kind of muggy in here this morning and I hate the feeling of muggy.

I called the eye doctor today to find out which phase meant they would be doing routine exams again. She said they were making appointments now and did I want one? I said sure and made one for next Tuesday at 9:30 am. Now I need to decide if I want to keep it or postpone.

Honestly, I think I want to keep it. I feel like they know what they are doing. The eye doctor is part of the same clinic as my regular doctor and my lung doctor. And I really want to either get a fix for these eyes (better than my current monocle) or find out I can't.

I could still chicken out...

I've done some lovely clean up and organizing today. I got the Windows computer so that it's not a jumble of cables and it's all working fine. And it looks tidy.

Next up is the credenza under the TV. There are 4 drawers and they all need to be gone through and sorted and then there is the green cabinet in the living room. I did the drawers. But behind those doors is a mess o' shit that badly need sorting and culling and putting right.

Nice to have plans. I boned a chicken thigh and have it soaking in a soy sauce/honey mixture. It will get baked. I did an afternoon session on the treadmill mostly at a higher speed than before.

All in all, an excellent day.
Collapse