Usually, I see a handful of people - mostly in the distance - out when I'm out in the mornings but this morning I saw 1 guy and he was on the other side of the parking lot. I saw one car. It was a police car. Otherwise, nobody. With the boarded up windows and no cars or people. Hard to believe I was in the center of a city that has 745,000 people. Very weird.

My new second screen attaches to my laptop via magnets. It comes with 4 metal discs that you stick to the back of your laptop and then the screen snaps on to those. But, my Pixelbook has a glass like surface at the top and so the top two would just not stick. I tried all manner of sticking agents and nothing. Finally I went back to Amazon and searched the reviews. I found two people who mentioned Clutchit metal plates with come with both adhesive and a bit of padding. I ordered them and they arrived yesterday. I put them on and let them cure overnight and BAM! success. Nice. I'm really enjoying the added screen real estate and now I no longer have to worry about it's popping off unexpectedly.

Today's big project is the router swap. I hope I am making way more of a todo about it than it will turn out to be. Routers have always hated me. This last one, the Eero, has hated me less for longer than most but still, it's itchy. It's such a key ingredient in my personal ecosystem, I am stressed at the idea of mucking with it. But the Eero actually failed last night. I restore it, but still, it was like a signal... Replace Me! Ok.

And that's it for projects.

Seeing as how we are a good six weeks to two months or more from my being able to let my house cleaner in again, I think it might be time for a grid clean. Start in the front room. Pick up detritus, do a bit of culling - fill up the Goodwill bin, pick up/put away, organize, clean. It's not like I'm in a mansion. There are really only 4 rooms and 1.5 bathrooms. One room a day and one day for the bathrooms and The house could be right by Friday with very little effort.

I'm also delighted to see that the weather for the next week is SusanDennisPerfect. 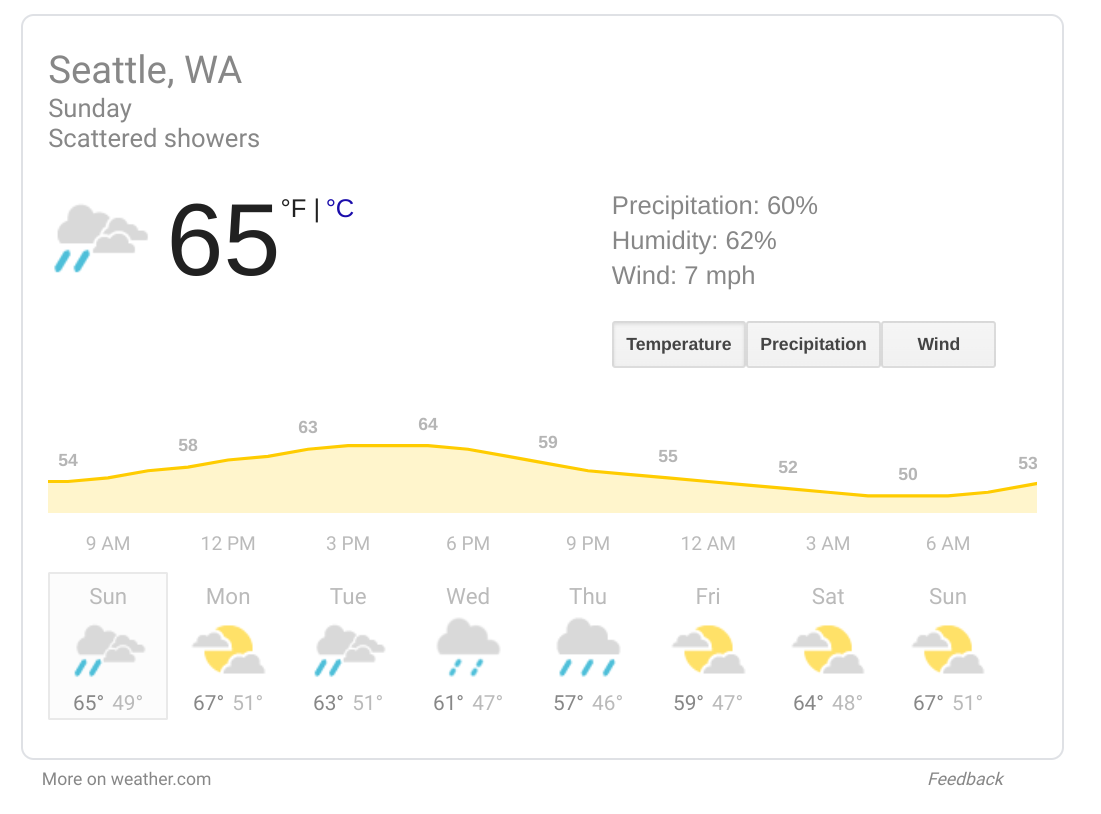 Lots to be supremely content and massively grateful about here.

The new router is in and working just fine. I have 39 devices that use the internet. And they are all now happily using the new wifi. It was not even a particularly painful operation. So whew. There is one problem I am trying to solve that I can't test for 24 hours but otherwise, things are fine.

I'm thinking about a grocery run again. It's been 10 days since my last one and I'm out of some basics, like lunch stuff. The grocery I use for pickups has a lot more times available now. So I can pretty much pick up whenever I want. I have the shopping mostly done and waiting at the website. This is quite a handy way to do it. I just go back to the website as I think of things to add or take out. I started this shopping trip a week ago. When I'm ready, I'll say 'ok', pay and pick a pick up time.

I might to a pickup on Monday or maybe Tuesday. I cannot imagine there is going to be a big run on groceries for Memorial Day but why take a chance and get in the mix when I don't need to.

I tried a new allergy pill this morning. I expected it to make me sleepy but so far it has not. And also so far my nose has not done its daily marathon of running. This could be good.

I think now it's time for a little TV and knitting.
Collapse