I do love snow. I need to say that first. I totally get why some people do not, but I'm not one of those people. Snow filled the forecasts last night.

When I woke up this morning, I was greeted by a text from another snow lover,

ljtourist. He sent word at 10:30 pm that the snow had arrived. We were fast asleep by then and at 6:30 am there was no sign of it here (Frank lives about a mile from here).

But, Seattle is a city of hills and vast differences in elevations in general so many parts got significant snow. Just not us. I'm a block from Elliott Bay so basically at sea level.

But, we've had flakes and flurries all morning here. It's nice. I could stand some more. Actually lots more.

Bill and I thought about taking a little trip over to Vashon Island for lunch and a drive around but decided that neither of us felt strongly enough about it to chance possibly getting into a dicey driving situation. For now, we have nothing planned and both of us are okdokey with that. It's his last day and I'd like to just enjoy his company, thank you very much.

The cats feel the same way. 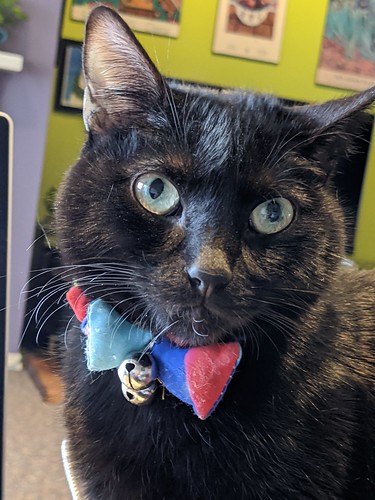 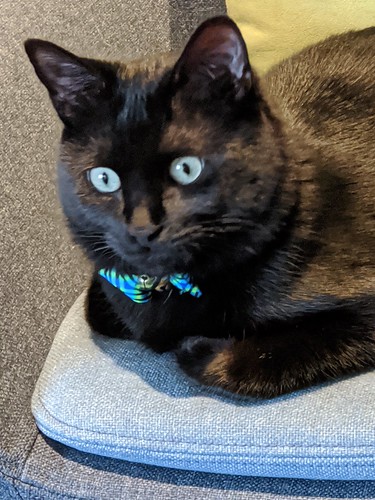