The other night, I was sitting here in between stuff and fired up solitaire as I am wont to do often and then decided I was bored with solitaire and hearts and backgammon. So I went hunting. About three clicks had me at Pogo. Years ago when Pogo and I were much younger, we were buddies.

Then I moved on and Pogo got bought by EA. I had checked in once and found it to be just a big hot mess. But, this time I was in a different frame of mind and I didn't mind it so much. Most of it is java games that I can't play anyway on my chromebook.

But, some are not and some sucked me in and then I got annoyed at the ads and so I bought 3 months of Pogo. I'm ok with the $15. But the time wasted is another thing all together. I can fire up one of those things and then next thing I know a freaking day has passed. So stupid. So stupid.

So, for the next three months, I'll be shooting balls at stuff, and rolling yahtzee dice and doing all manner of stupid time wasting things and then I'm done. I will walk away but March, April and part of May are trashed.

In between stupid Pogo games, I'm going to start on this kit today. 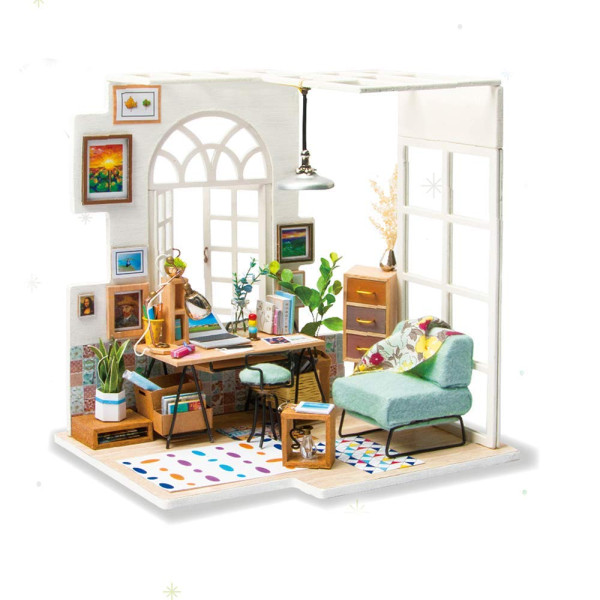 There's a baseball game on this afternoon. I think baseball and tiny house work are going to go together splendidly.

I've started using Google shopping list again. When it works right, it's perfect for me. Easy entry. Easy list retrieval. Today it worked perfectly. I remembered to look at my list and only got the stuff on the list and, so far, haven't thought of anything I should have gotten. Score.

Oh and the new road home from the pool is getting easier and easier. Today was the first daylight run. Very cool. It's like they built this sucker just for me.

Time to hang up my swimsuit, clean up the breakfast dishes and get to gluing! 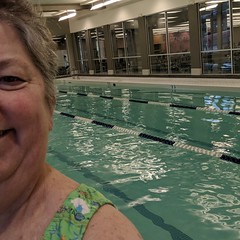