I called the gym last night and was assured they'd be open at 5 this morning. Lying liar with pants on fire. I got all suited up and got there to discover that, apparently, they did not plan to open til 6. This according to one note in their app. The website was mum. No notes on the doors or anywhere else. The usuals were all there, plus a couple more. No joy.

No way I could swim at 6 and hope to make it home in the traffic between 7:30 and 10 am so I just got back in the car and came home. Not so much traffic at 5 am. coming this way either. Sigh.

I did try out the newly opened intersection which now allows me to dodge about 10 blocks of traffic lights and a ramp that is a curve up a giant hill and always dicey even in great weather. So. I do like the new way. The new way home should be open next week-ish sometime and I'm thinking it's going to be as nice.

But, now, here I am, no swim. Again. Oh well. My fitness tracker is probably going to declare me dead.

Schools are closed again. I can see why. I had no trouble but I was careful. I avoided hills and one road I normally to get into the gym parking garage looked like an ice rink. I was able to get in but took a different road out that, actually, didn't look that much better.

So again... bears and the usual entertainments.

The Great British Sewing Bee starts again on February 12th at 9 pm on BBC Two. I need to figure out a way to see it. I'm not sure a standard VPN will work without a proper iPlayer account. And, at least in past years, the peep holes get closed as soon as they open up. Heck, the episodes used to be uploaded to YouTube... ahhh the good old days. 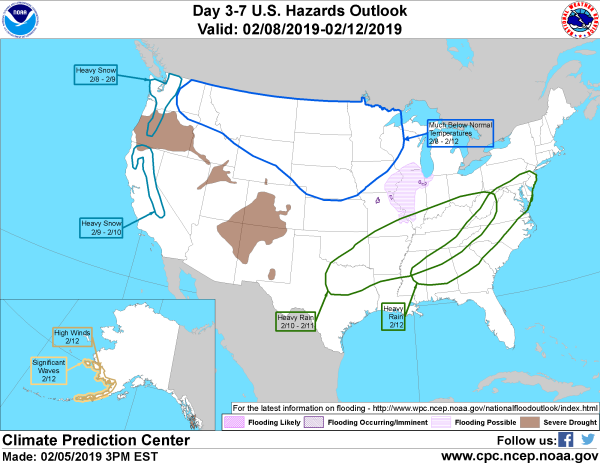 sewwwwww... if we're to believe... heavy snow Thursday and Friday right here. hmmmmmm I'm choosing to celebrate a winter wonderland OR celebrate being able to get to the pool for a swim. I figure that if I am going to happy with either, I will not be disappointed. That's the plan, anyway.

I did reconsider my being pissed at the gym. The guy who answered the phone last night probably wasn't told OR they might not have even made the decision to open late until after the gym closed. There is not a lot of ways they have for keeping me informed - guy when I called, note on the front door, their website OR their app. The easiest for me, is note on their app which is exactly what they did. PLUS now that I know they do that now, I can check that very easily when I first get up. So... ok.

IF heavy snow, this info will be tested. Soon.

Another happy annoyance. The Mariners just published their Spring Training TV broadcast schedule. On the one hand, they are going to be televising more games and earlier games than ever before. On the other hand, my current cable package does not include that channel. But, because my cable company is so cool, I was able to pop my cable person a quick note asking to have her turn on the Mariner channel on the day of the first game. On the other hand, that little maneuver is going add $70 onto my bill (which comes out to about $3 a game).

BUT I will also get a bunch of channels I have not had since last Fall - like HGTV and TNT and USA and BBCAmerica... so not a tragedy. 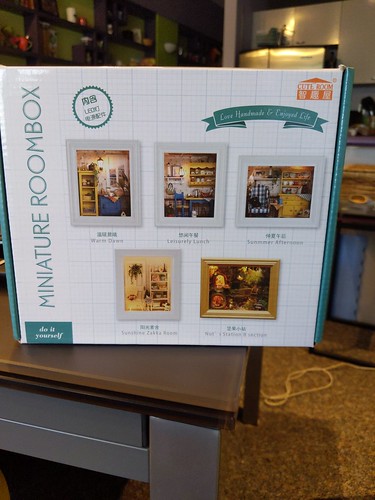 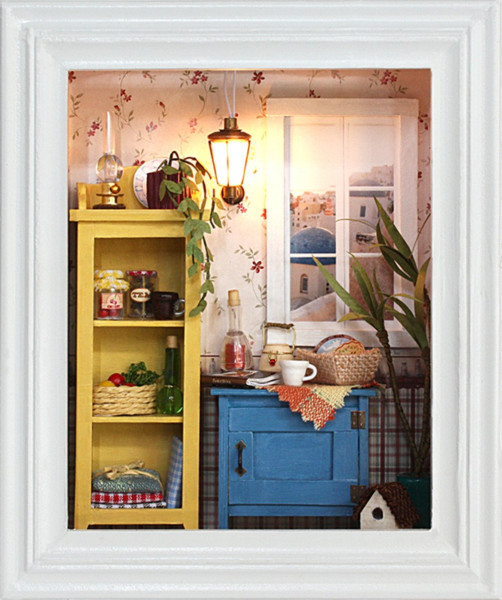 This time I have a game plan for how to set it up and organize it for assembly with, hopefully, the least amount of chaos and confusion. 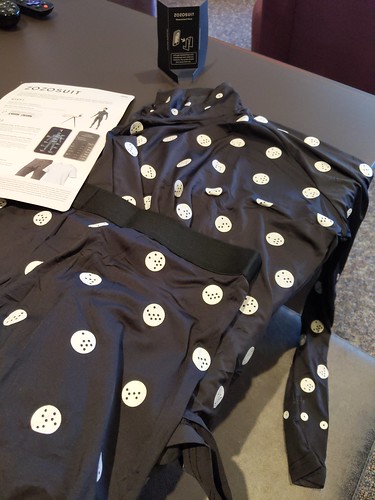 It's a website that sells clothes which I have no intention of buying BUT their deal is that for $4 you order their suit and use it to get 3 dimensional measurements of your body. I'm in it for the measurements! They even include a little camera stand. And, yes, when I do it, I will take a picture of me in that hilarious suit.

So... lots of inactive action here today! More bears made and even more bears cut out. I'm making an impressive hole in my fabric stash and an almost noticeable hole in my stuffing stash.
Collapse