I'll bet 95% of the people reading my entry about buying cheap Amazon forks to replace mine with out of line tines, said to themselves... Oh that's not going to end well. CONGRATS!! You were 100% right. One of the main features, it turns out, of cheap Amazon forks is rippling tines! Sigh.

Oh well. I am still not making a road trip to Ikea to battle that store for forks. At least not today. I don't think. Probably not anyway.

Today I'm going to finish up my raincoat which is coming along nicely. I'd also like to go try the fried chicken sandwich touted at a new restaurant a couple of blocks from here. I'm thinking lunch. I have two more episodes of The Indian Doctor. So, see? No time to go all the way to Renton and then figure out where in the new Ikea (which is no longer even new) they have forks. 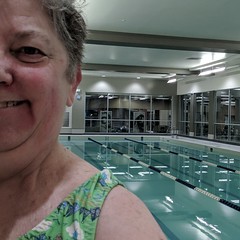 Might as well make it a milepost entry. I started this journal on March 26, 2002. 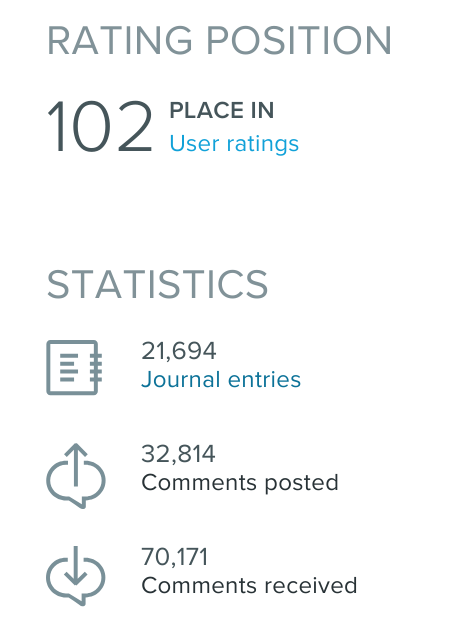 So. 90% of the Amazon deliveries to this building are delivered by driver/deliverers who only deliver Amazon packages. They work off an Amazon computer/distributor/delivery system (so they have their own tracking). We have 108 units in this building and about 250 and we get at least that many packages a day and most are from Amazon.

One Amazon driver or another drops packages off here at least 4 or 5 times a day. They leave them downstairs in a pile. If they know anyone it's the building manager.

Except for one guy. This guy delivers a shit ton of packages here at least once a day sometimes more often. He has a long white beard.

Today I was waiting for an Amazon package and when I saw the delivery come in (via the web cam) I went down to get mine. Long White Beard was the delivery guy and he had about 50 packages and was chatting with Jathan, the building manager. I stood out of the way waiting for them to finish. Then I heard Long White Beard say "Hold that thought. Let me get Susan her package." He found mine, beeped it and handed it over.

The Amazon delivery guy KNOWS MY NAME!!! This makes me feel important, embarrassed, special and spendthrific.

I did go get the fried chicken sandwich for lunch. The restaurant is new to the neighborhood and has kind of a weird menu. I want to support them but I think we're just going to be Insta buddies. The sandwich was underwhelming and the fries were not at all impressive. It also happens to be two doors down from Megs, the other new restaurant that has fabulous fries. oh well.

Several times yesterday I got texts and alerts that 911 was down. I even had one wake me up near midnight. This morning I had and email, another alert and two more texts. Twitter was all full of the news. I have called 911 one time in my life. There was massive smoke coming up from the unit below but before the call ended the smoke stopped so I did a 'scuse the ring and hung up.

By mid morning I figured that everyone on godsgreenearth and most now buried under it had heard the news. Then, I saw an entry on the Seattle Reddit made at 9:30 this morning by some guy who called 911 because the car in front of him was changing lanes erratically. He posted because he couldn't get anyone to answer at 911 and wanted to bitch about it.

My reality is different than the rest of the world's and I need to be reminded of that. So thanks, random dude.

Nearly every day since he died, I have heard loud, cheerful voices, coming from my neighbor's unit. I have not seen his husband nor their dogs. Before he died, I used to see Colin (husband) walking their dogs several times a day. I have no idea what's going on over their but I'm glad they are happy. The guy they rent from often pings me for neighbor gossip. But, I haven't heard from him since Hunter died. Noel used to live there and then moved to Arizona and now just rents it. He uses a rental agency so probably getting his news from them.