Around the 1st of October, I started having problems with my right ear. Then two weeks ago, the dog in the elevator clawed my hand.

Today, for the first day since, I swam listening to music clearly with unclogged ears and with no bandage on my hand. Whew!! My ear has been better for a while but still getting full of water that wouldn't rain out unless I used the earplug. But, earplugs don't send music to my brain. I finally Googled the bejesus out of ears and swimmers and earbuds last night and learned a couple of new things. I dug into my embarrassingly huge stash of swim music stuff and put together the winning combo. Stuff I had on hand but had never either used correctly or in the right combination.

I got it now and it's replicable and not an accident. Yeah!! Tomorrow is the last early early morning for a while. On Monday, the gym won't open til 8 and on Tuesday it won't open at all.

I'm seriously considering a drive up to Bothell on Tuesday morning. There's a pool up there that is open on Christmas. They have lap swimming from 7-9 am and then I could enjoy a nice Christmas breakfast at one of their restaurants. 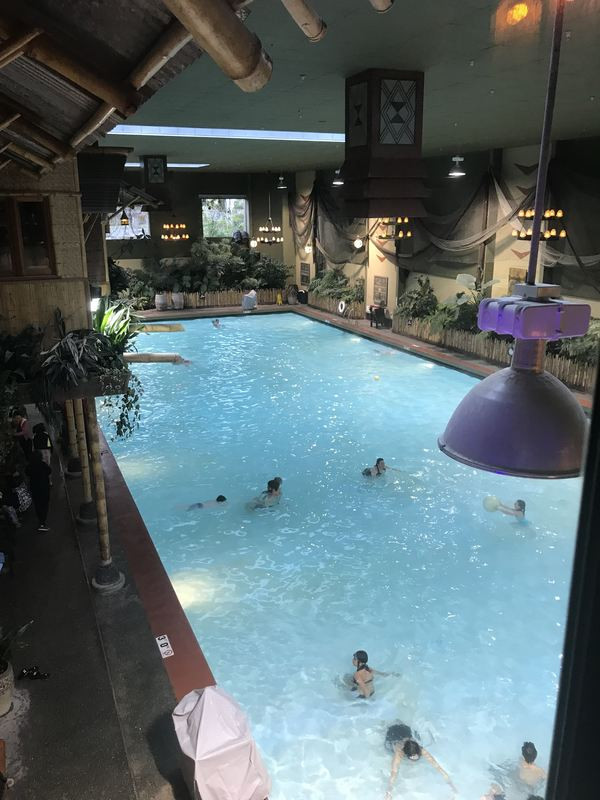 It's at McMenamin's Anderson school which is about 20 miles from here. I just found a pool email so sent them one to ensure they will be open. [edit: Just got a response. They will be open. They "normally aren't very busy especially on Christmas Day" which is Great! But, they also have winter hours and instead of 7-9, it's 9-11 which isn't as good but better than most. I'll take it!]

We're looking at another windstorm here today. Mostly they don't screw with me. Living in a 100 year old brick building in the center of other really large buildings helps. Also the electricity here in the urban core is fairly dependable (knock on wood). If I were out in the suburbs in a house near trees and power poles, I'd be a whole lot less sanguin. Winds can be a bitch.

My brother sent me a box of oranges for Christmas and they are so damn good.

My very latest Google phone no longer responds to OK Google and it's driving me crazy. I think it's pissed about my ongoing and perfectly wonderful relationship with Alexa. [Edit: Finally beat it into submission. grrrrrrr] 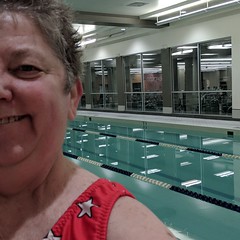