I'm sinking deeply into Instagram stories. I'm still figuring out the tricks and I'm missing several but I just discovered that the best how to's are on YouTube. However, the how to-ers are very obnoxious and talk too much. Their 5 minute videos contain 3 minutes, at best, of info. However, if I turn off the sound, I can follow along and uses the spare 2 minutes to try out the tip before they move to the next one. Sweet!

To snap a photo, you hit the button once. To make a video, you hold it down. I keep forgetting the hold it down part and so my videos are turning out to be snap shots. Sadly, I'm not even sure I can tell whether the result if video or a still picture. And I need to step up my decorating game. But, still... fun.

My next obsession is now YouTube screen savers on my TV. It will be at least June before I get the Front Door TV Network back but I hate staring at a big black TV. Yesterday I tried a couple of the news channels on mute with closed captions. Ugh. Today I found the answer. YouTube screen savers. I made a playlist. Right now, I'm watching a rotation of photos from the Skagit Valley Tulip Festival. It includes really pleasant piano music or I can hit mute. Either way, it's wonderful.

Yesterday the pool was full. Today, I was the only swimmer for most of the time I was there. The water temperature was just about perfect. I designed a series of creatures to sew in my head while I swam.

I feel like I'm getting a sore throat. This will not do. Hopefully, it's just my imagination.

I need eggs, an avocado and Diet Dr. Pepper. Happily, the best places to procure all of these are within a mile of here. A quick trip. I may wait until lunchtime and treat myself to a big Mac, also within a mile.

But now I need to go hang up my wet swimsuit.

Ha. Would you look at that... the peek at the mail coming your way actually works. 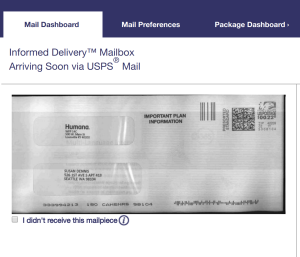 That is pretty darned cool.

EVEN BETTER... I got the above when I logged onto USPS website to check but just now, I got this in my email. Perfect! 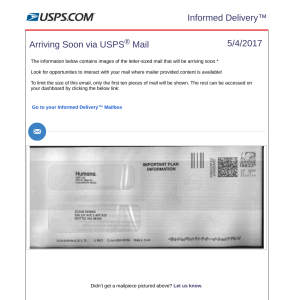 Early this morning, Twitter started heating up about a thunderstorm starting mid afternoon. The sun was out all morning and at 2... Now it is 4 and, all of a sudden, the weather has turned on a dime. It's raining really hard. And I just heard thunder.

On TV and in the movies, pouring rain and thunder are required if your scene is set in Seattle. The reality is that the most common weather is cloudy. Maybe some drizzle. Pouring rain is not terribly common and thunderstorms only happen maybe once or twice a year. Unless it's Fictional Seattle. Then bring your umbrella and stay out from under trees. (fictional umbrella and trees also work)

I did some sewing this morning and then went out to Grocery Outlet. But I got hit with a giant slap of sleepy and quit. Gas and Diet Dr. Pepper will have to be on another day. I came home and slept for 2.5 hours. I took a Coriciden in hopes of putting the kibosh on whatever the impending sore throat was hailing but the Coriciden put the kibosh on me! I won't be doing that again. Now I can't tell if I am coming down with something or have a Coriciden hangover. See kids? You can get all the way to 68 years old and still do stupid things so hang in!

I went to write a new Continued entry and remembered something I wanted to take a picture of so I dug out an old file folder and found what I wanted. But, then fell into a pre-internet rabbit hole. I found my 1st and 2nd grade report cards - 2 first 1st grade, one from Kansas City and one from Winston-Salem. Reading the teacher comments, it's now clear that my school career did not start to tank until 2nd grade. Nice to know I had one year of glory.

Here are the Geometry Triplets I dreamed up this morning while I was swimming. 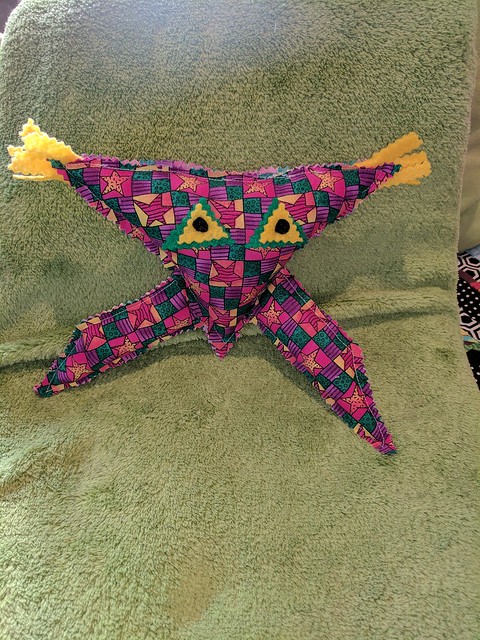 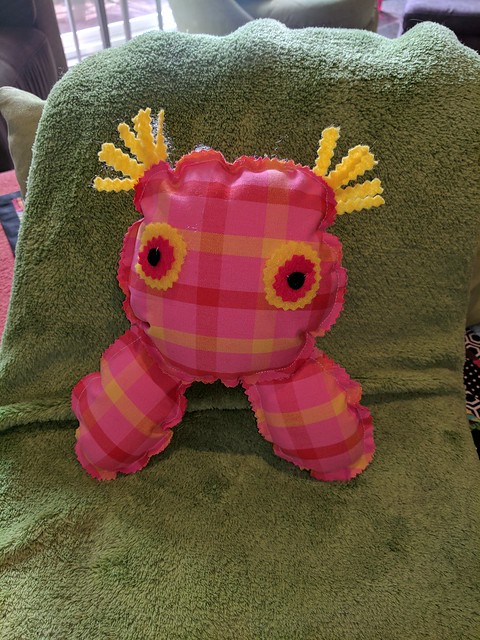 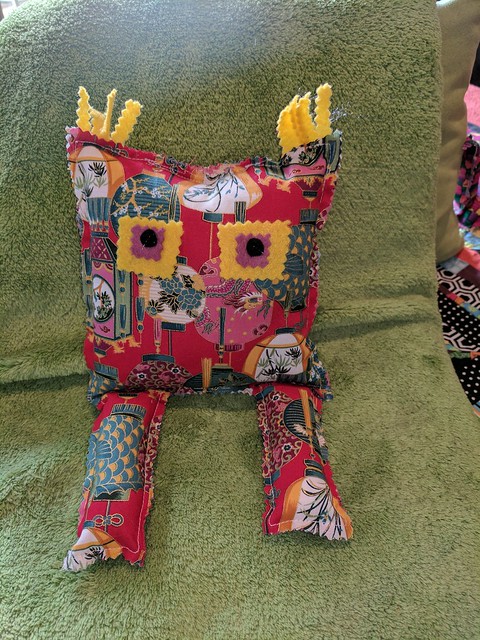