I can't get going today. Except, I think, since I started swimming early, I feel this about this time every day. I get home from the pool a little before 7 and have breakfast, coffee and internet. And then just start piddling around not doing anything, thinking I should do something, but not doing it and then remembering I'm retired and I don't have to do anything but still feeling like I should not be wasting this opportunity meanwhile while cycling through all this another 20 minutes gets burned and I'm back to square one.

Every morning. I need to get a new plan or get happy with this one.

This morning's 'work' included chasing down the bill for the appointment with Dr. Lung. Apparently no one is in a hurry to get paid. The clinic is waiting for the insurance company who is waiting for the clinic. ?? The federal government will be dipping into my checking account next Tuesday for $5000 in taxes. I'll be glad when that's done and I can go back to thinking that my own cash is my own cash.

My regular doctor wants me to make an appointment for my annual checkup. I'm really not up for it. I will but I'm in no hurry.

Also in no hurry but thinking I'm ready for an electrician. I have one outlet in the bedroom which only works when you press it hard against the wall and no one jostles it. Not too efficient or probably safe. Plus I want an additional outlet added to the full bath and maybe the half bath. I dropped the building manager a note asking for his recommendation of who to call. I can find one easily enough but if I get his favorite that's kind of insurance. If something goes wrong, it will go down more easily and someone who works in this building a lot is possibly more likely to ensure nothing goes wrong.

I think once I get off my ass today, I'll do some doll making, bear knitting and baseball watching ... eventually.

Minutes after I left home to go to college, my parents up and moved again. Daddy left Hanes Underwear after all those years and became the President of BVD. They sold the house in Winston-Salem and sent my brother to boarding school in Maine. I think my sister went to live with a friend to finish out her last year in high school. And Mother and Daddy moved to New York City. Daddy's office was in the Empire State Building.

They bought an apartment in mid-town on the east side. Sutton Place South. On the 9th floor. I think the one I have circled here was our apartment. It was a nice apartment building with friendly doormen. The apartment was pretty big. My sister and I had to share a room again but we were rarely home at the same time. Reggie came up to New York to help Mom decorate it so it was really nice. 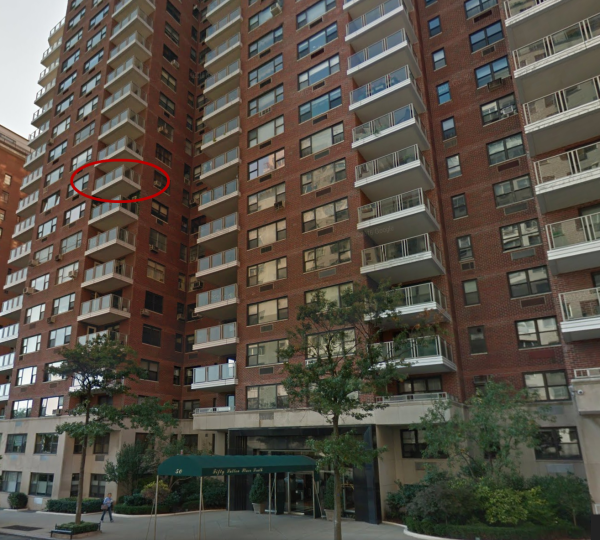 And it was amazing to live in New York City. Amazing. After my freshman year, I went to spend the summer there. Free room and board (and they were still giving me my allowance every month!).

I got a job through Kelly Girls (a temp agency). Right away they found me a 3 month gig at United Coconut. I answered the phone and did filing. "Good morning! United Coconut!" The office was two brothers who did not speak to each other and their 4,000 year old secretary. Every day I was afraid the old lady was going to collapse and die right there or that the brothers would get in a fist fight. I had a great imagination and the job was boring.

I saved up my money and in August, I waltzed into Lord & Taylor and bought knee high red boots and a gray maxie coat with red and white pinstripes and a hat to match and red leather gloves and a red cashmere scarf. There was NOBODY cooler than me. Nobody.

Bethany had weird semesters. There was a six week break between the fall and spring ones. So my sophomore year, I got my journalism department head to help me land an internship (unpaid) at Eastern Airlines in their communications department for the month of January.

Their offices were in Rockefeller Plaza. And they were the nicest people on the planet and if I were not cool before, I certainly was now. Leaving my NYC apartment in my red leather boots with fabulous coat and going to my job at Eastern Airlines in Rockefeller Plaza. I mean seriously. It's hard to believe even now. Those were four amazing weeks.

At the end, the little group I worked for, took me out to lunch at The Rainbow Room. It was, hands down, the most elegant meal of my life to date (and very nearly even since). I remember looking at the menu and being stunned by how so many delicious things there were to pick from. One of them, a grilled trout, came with peeled grapes. I remember fantasising about someone back in that elegant kitchen peeling grapes for me. That's what I ordered and the grapes were peeled perfectly.

All of us took full advantage of living in Manhattan. We all loved it to bits. My mother loved the theater. At one point, she had seen every single thing on Broadway except Hair. Every time she got a ticket to Hair, one of us came home from school and snagged it. We had favorite restaurants and favorite bars and favorite things to do. Daddy once caused mayhem in the building with his outdoor grill that got too smokey and the upstairs neighbors called the fire department. Gordon MacCrae lived just below us and if you leaned over the railing on the terrace you could see his golf clubs. Rumor had it that Frank Sanatra wanted to buy an apartment across the street and was rejected by the owners committee.

We had lots and lots of people visit us. If they were there on a Sunday, they got to see the golf clubs and then got Daddy's Famous Sunday Tour.

First off bloody marys were served while Daddy would lay out a giant map of Manhattan. He would then show us all the highlights - where everything was in relation to everywhere else and what they would see. Then we would all pile into the car and he would drive around to all the places he had pointed out. We'd stop along the way and get the bloody marys refreshed and then, usually, end up in China Town at Bobo's, Daddy's favorite Chinese restaurant.

They moved to South Carolina before I graduated from college but those 3+ years we were there were some of the best ever for all kinds of wonderful memories.

I worked on a doll I started and then came to the kitchen for water and spied the cassock that has a stained top and all of a sudden came up with an idea to cover it and went back to the sewing room and started that but then got distracted by lunch and then...

All day. And it's fine. I talked to one electrician who really annoyed me. I absolutely don't want him in my house. I sent out a request for a quote to another one. If I don't hear from them by Monday, I'll contact choice #3 who's all picked out.

I remembered that I need a car for July. Scott and Julie, friends from New Zealand, are coming for 4 days and I need to be able to fit them in my car. Plus, I need a place to store my car for those days so I can use my parking space for the rental car. I'm using Turo - private cars that people kind of air bnb out to other people. I did this last time and it worked out fine. I found a car that belongs to a guy in the next neighborhood over. Hopefully he'll be ok with my leaving my car in his parking place. I should find out tonight. There are others if he doesn't work out.

Also Scott reminded me that I wanted to get some red geraniums this year. I have nice little holders that hook onto the terrace railings and geraniums like to be snug in their pots so I just buy the pots and put them, pot and all, in holders and I have bright red flowers all summer. I'll stop at Home Depot on the way home from the pool in the morning. I even remembered to measure the holders. 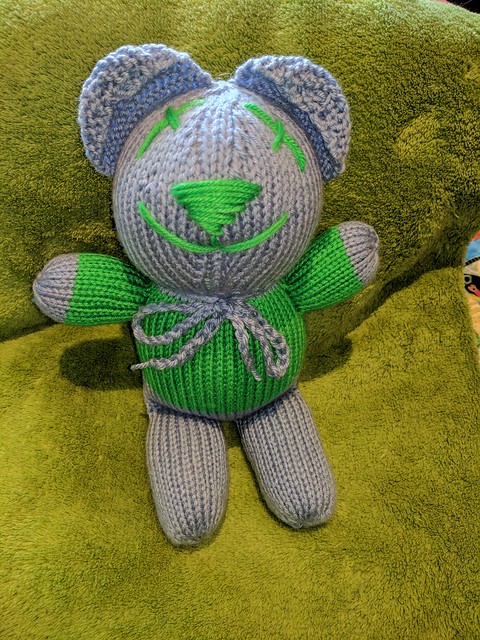