I fell into the internet this morning and am now clawing my way back out. While there I studied up on sewing pants for fat people, different sized rubber lids for coffee mugs and ad hoc street portraits in a Seattle neighborhood oh and scripts that don't work in Chrome (but do, apparently, in other browsers). Among other things...

I ended up at my brother's latest LJ entry where he said "My mother once told me that she did not want to be around for what she saw coming in my lifetime. I know how she felt. It it going to be a rough century, I'm afraid." This is kind of shocking to me. I would have guessed that she felt exactly the opposite. My parents had three children. I am the oldest. My sister is 18 months younger than I am and my brother is 4 years younger. We all three have very - sometimes vastly - different views of who our parents were. I think it's both interesting and strange.

My Project Fi cell phone signal is so far a winner. I tested it in the far corner of the gym this morning and had a fairly decent speed where I had had no signal before. Nice.

I used my abuterol inhaler this morning before I left for the pool and everything was much better. Of course, it might have been much better without it - I have no way of knowing. But, I think I'll continue with the inhaler for a few days before I try again without it.

My neighbor, Ann, apparently has an offer on her condo that she listed last week. I hope it was a good one. I wonder where she is going?

There's a big catering company down the street and they are having a garage sale today. I'm tempted but I don't need any catering anything so why??? Ikea just opened up their brand new store. It's about the same size as the old one and right next door to the old one. So, why? I need to go see for myself but hopefully not any time soon. I don't need more stuff. Really.

We have snow in the forecast for every day through Monday. Will there be any right here at my house? My money says NFW. It's just weatherman torture.

Clearly I have a major attention deficit this morning. Wonder if there's an inhaler for that? Ahhh, what does it matter? I have the time, I have the bandwidth, what's the harm?

I do think I'll go wash the breakfast bowl and get to the sewing room, though, just for a change of pace.

There is a Trader Joe's across the street from the gym. But, it doesn't open until 8 and these days I'm long gone by then. I need Trader Joe's Blue Cheese Dressing and shredded Swiss and Grueyre cheese. I could wait until Saturday but why? So I hopped in the car and went to the one on Capital Hill. Things are arranged a little differently but I couldn't find the cheese or the dressing. Finally I went to customer service. No dressing. They are out. Buggers. The cheese was hiding. I wasn't embarrassed because it took two staff people to find it.

On the up side, they had a frozen pie I like and a tin of toffee I like - both of which are holiday items and the store across from the gym has been out of them since early January. So. Score.

On the way home, I remembered to look at my odometer. 19933 miles. I'm waiting on the big 20 oh oh oh. If I don't go anywhere special, we're looking at next Monday or Tuesday. The car is 6.5 years old.

I got the car gassed up, too. I had not focused on how high the price of gas had gotten... again. It's not that big a deal for me because I rarely buy more than 5 or 6 gallons a month. But I was surprised.

Guess I'll get up now and go make some blue cheese dressing. 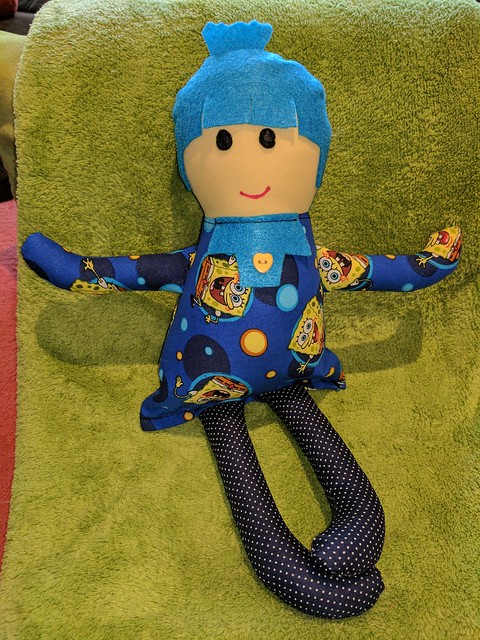 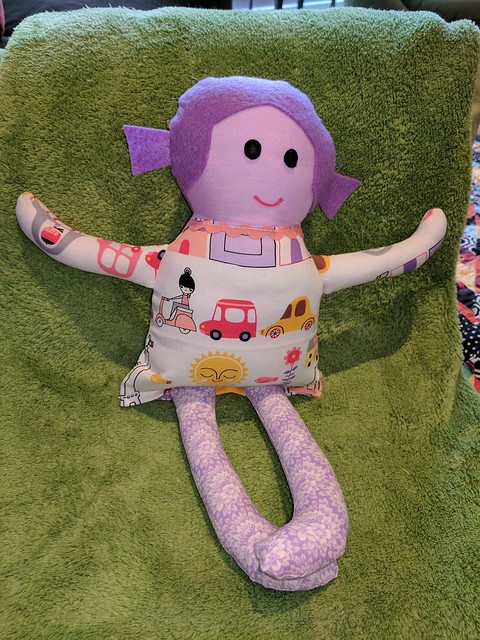 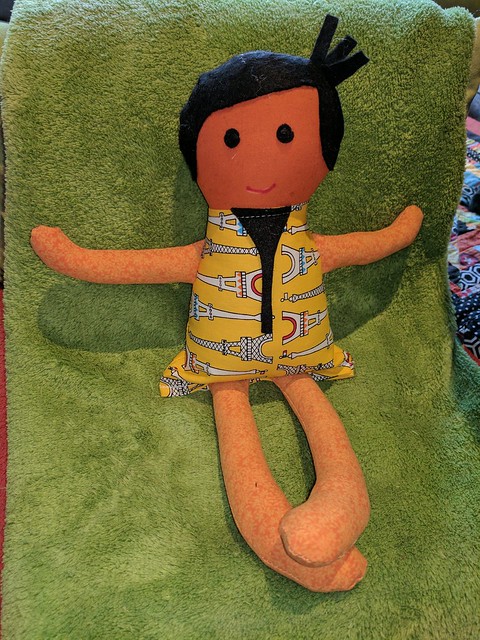 I watched the second episode of The Good Fight and it was excellent. Superior. David Lee was mentioned once and never seen. Marissa shows up and stays. And the character of Maia Rindell gets better and better.

Now I'm going to have to pay CBS. I really resent the hell out it but they clearly have me over a barrel.
Collapse