Last night at the home owners meeting, it was confirmed that the electricity will be cut off on Thursday the 23rd. The president and building manager said they had confirmed and it did not appear there was any wiggle room with Seattle City Light. So last night as I was trying to go to sleep, I wrestled with options for a long time. I decided to worry about it later. Then, this morning, while I was swimming, I was doing it again. But, this time, I had an idea.

I came home and looked at AirBnB and booked a room. It's 3 minutes from the light rail/trolley stop and not only has wifi but the room has a Mac! It would be fun to fiddle with an Apple computer. I've only ever done it once or twice and the last time was 25 years ago. $66. It's up on Capital Hill which is a lively neighborhood and good walking around and lots of options for lunch and dinner.

Of course, they could cancel the outage. I'd be out $66. I can handle that. Worse is if they move it to a different day. But, I do think that's a worry if/when it happens bit. So now I can move on with my life. I hate when stuff like that grabs my brain and won't let go.

There are lots of reports around of ice and problems walking and driving around the city. I did look, before I left for the pool, and it was 34 degrees and the street here was dry. I went ahead, carefully.I passed the Open-24-Hours Krispy Kreme and it was closed. Then I was on the bridge (and so past the scary massive incline with a curve to get on the damn thing) and it occurred to me that the gym might be closed and I should have checked.

The street to the gym garage entrance was still pretty snowy as was the entrance. The garage itself was a massive puddle of wet but, the gym was open and pretty empty. I had a nice swim.

Nothing big going on today. I don't have snow to watch so I can comfortably go on back to the sewing room without Fear Of Missing Out. And that's probably what I'll do. 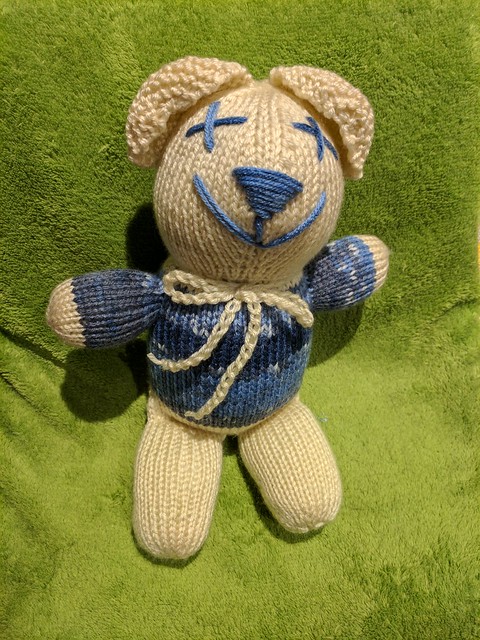 That's me... sleepy and cold. The sleepy is a mystery. I even took a nap (and I really hate daytime sleeping) but it didn't seem to help. The cold is no mystery but I just put on a shirt under this one so maybe that will help.

I got the neatest keyboard today. My little usb keyboard is getting flaky. I think it may be the docking station usb port but the keyboard is old and I decided to give this Logitech one a trial ride. It rides good. It's primary purpose is for my main Windows 10 computer BUT, it can service 3 bluetooth devices at once and even has a little stand for a phone or tablet. Quite functional. It's also for Apple products so it has some funky IOS indicators on the non alpha numeric keys but I can live with those. I like it and for $30 it now has a home on my desk.

Three dolls done. Last month's are still in bags by the front door. Jeannie's last note said she'd let me know when she made it into to the 'shop' so I could make the drop off. There are still slick streets around other parts of the city so I suspect it will still be a day or two. No biggie for me but those are going to be some unhappy creatures when they get unpacked. 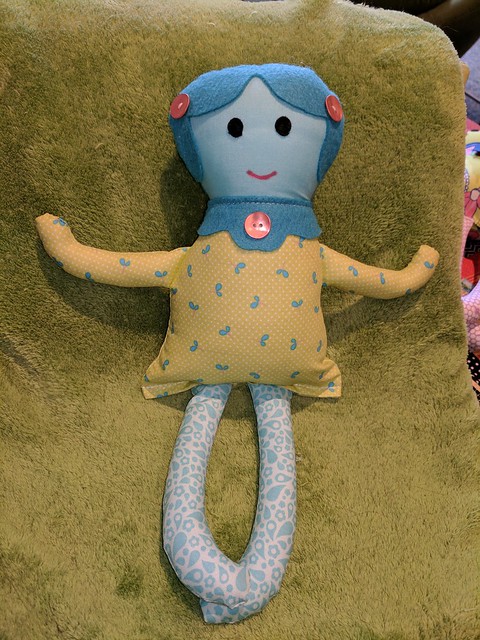 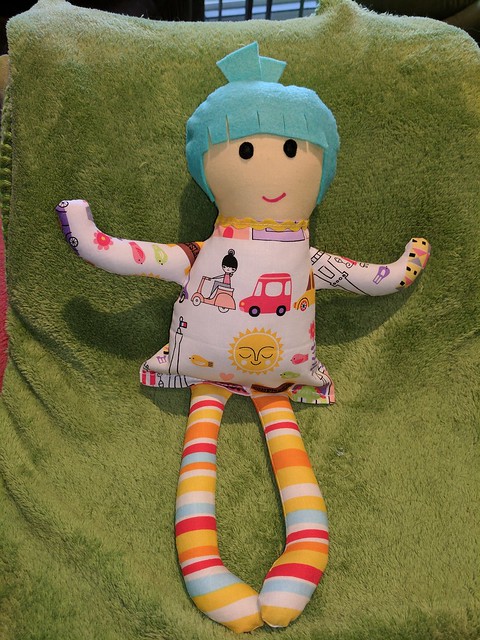 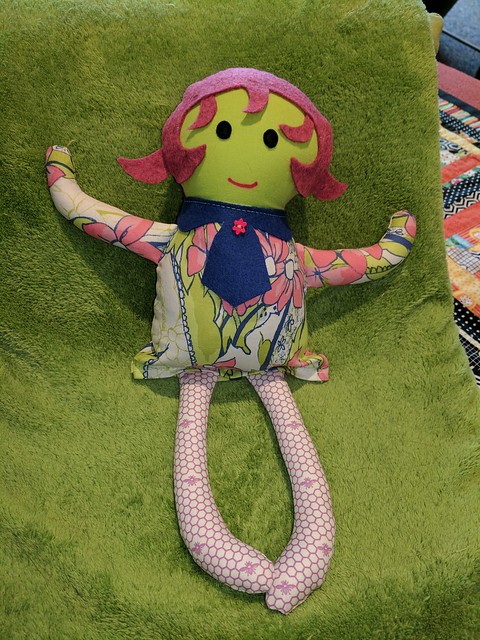