Today is the first game of the Seahawks season. Living across the street from the stadium is a real mixed blessing on days like this especially since I am not a football fan.

When I left the house about 7:20 this morning, I discovered my block packed with 1/2 cops and 1/2 TV crews. I live on the south edge of downtown. My gym is about 4 miles south of here. Coming home about 9:30, there were about 3 miles of tailgate parties in full swing and more cops and now firefighters. There are some TV folks left but most have gone home.

I have never seen this many cops around here for anything ever. If you want to commit a crime elsewhere in Seattle, today's your day, man. Go for it. There are two gynormous tent/trailers labeled Seattle PD and two firetrucks just below my terrace. Oh and the police horse trailers are there, too.

I made it back home fairly easily considering and I'm not going anywhere until everyone leaves. So no crime committing for me today. And, so far, it's quiet up here. Kind of a low level, people milling about noise so far.

The pool was oddly crowded today. Odd in that I've never seen it that crowded ever and really not on Sundays. I felt like I'd missed a memo. The up side of always getting there early - before the doors open on weekends - is that I can easily claim my pool real estate before anyone else. Worked fine today, too.

The baseball game starts at the same time as the football game. If it gets too loud, I might just take my knitting to the bedroom and watch in there. It might have been a good idea to leave the a/c up one more day so I could close the sliding glass door to the outside. Oh well. If the sun stays behind the clouds, it may be cool enough to shut the door anyway.

Ok, even as I typed that last paragraph, the noise level took a turn as the drum corps started in very nearby. It's only 10 am. Shouldn't they pace themselves? By game's end they are going to be pretty spent if there's anything left at all.

I think maybe I'll go back and sew a bit - the sewing room is the farthest from outside.

That's what I've been doing all day. I just took a bag of garbage down to the dumpsters in the garage as an excuse to move a little - very little actually. And there's my fitness tracker. I'm still a few points away from my daily goal but close enough that getting up to fix, eat and cleanup after dinner will take care of that so my ass is in play today! It's the retirement booggie!

I think the Seahawks are ahead. Whenever they score, they shoot off fireworks. They've done that twice. I've lived with their games long enough now to be able to tell the difference between the sound of 'we're losing' as opposed to 'we're tied' or 'we're winning' - with the 'we're killing it' and 'we could be in trouble' variations. I could, of course, ask the internet. But it's funner to guess and I'm guessing they are ahead but not by much and are worried.

The Mariners, on the other hand, are tied in the 7th. I have a pork chop and potatoes for dinner. I had planned on adding a little cucumber salad until I discovered that my cucumber had met an untimely end. Hence the trip to the garbage dumpster. 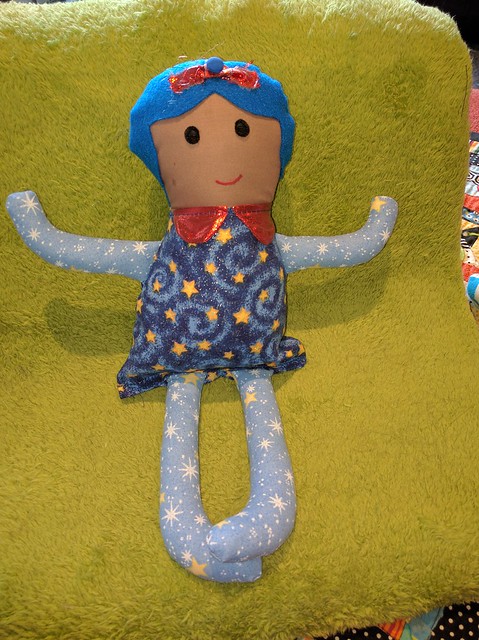 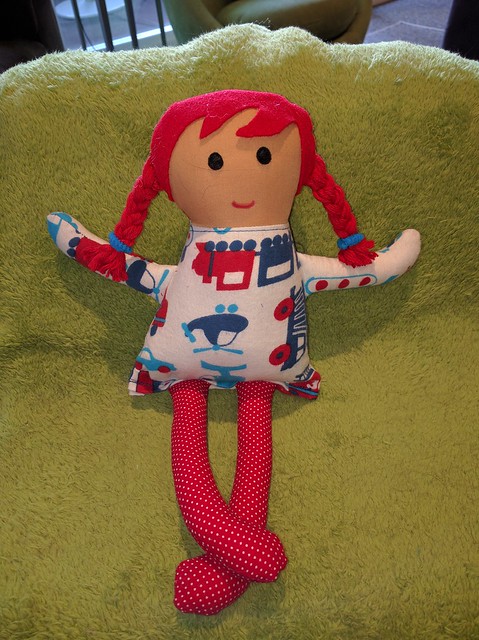