For the past week my TV remote has been giving me fits. It's a Harmony and has never worked perfectly but mostly does better than it has been. Finally last night I pulled out the battery and put it back and what do you know... fixed. I did not consider the battery earlier because always before, when the batter was a problem, the Harmony app sent me an alert. Oh well. Glad I figured it out before I punched those damn buttons through to the other side.

I swam extra today because while it was a bit crowded when I got there after an hour it was really just me and one guy and then he left. But, mainly, I wanted to hit my fitness goal for today because my steak hit day 100!!! 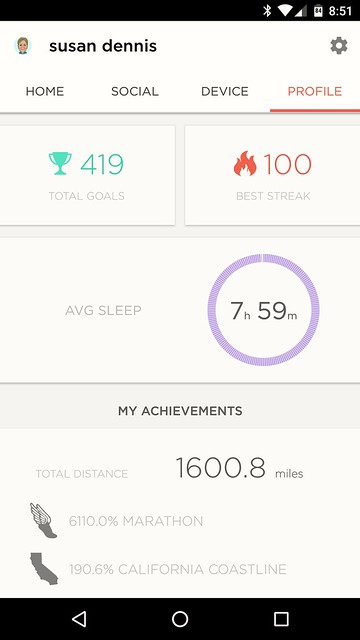 And in other number fetishes, my car is going to hit 17777 miles tomorrow on the way to the pool.

My electric bill says Please Send In The Clouds! This month it is $130. 10 months out of the year it's $40ish. Next month will also be $130 or even more. And... worth every penny. My environmental footprint looks like Big Foot for these two months. I don't even use any heat in the winter so I'm cool with taking more than my share now.

I may have to break down and watch the British Bake Off via VPN. Way too many spoilers.

I had a little breathing attack last night after cleaning out the litter box. Cough stopping pills and my rescue inhaler saved the day. Plus it was just before I went to sleep so I just cranked the bed up to give my lungs a lift and all was fine. So much dust is raised that I'm kind of surprised it hasn't happened before. I think I can prevent it all together by just wearing a dust mask when I do the cleaning. No big deal. And, the new litter box cabinet will be here this month and that will help a bunch, I think. This old box has years of dust accumulated.

Nothing big going on today. Good podcasts to catch up on and dolls to make while catching up on podcasts. My kind of day.

Here's a bear that got finished last night. 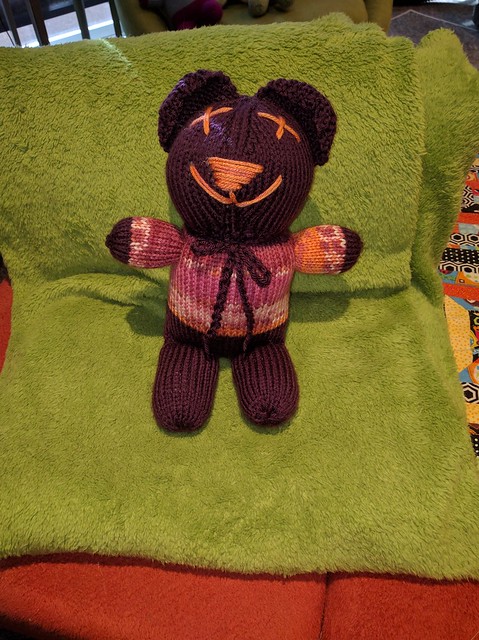 So this morning I was wallowing in my swimming prowess and then, catching up on Reddit, read this:

A week from tomorrow, my 68 year-old father, Dr. Keith Bell, who worked his entire career as a sport psychologist for swimmers, will train for his 10,000th consecutive day He has swum every single day, no exceptions, since April 1989 – minimum of 3k, average of 6k, last three years at least usually around 7k+. This includes his "birthday swims," consisting of his age x 100yd freestyle @ 1:30 interval, which I have done with him almost every year since he was 49 (we did this just a couple weeks ago, 68 x 100's @ 1:30). I will join him in swimming 10k to celebrate his 10,000th day on September 3rd. In honor of his inspirational lifestyle, the mayor of Austin, TX has proclaimed Sept. 3rd "Dr. Keith Bell's Celebrate Swimming Day."

Fine. Whatever. I'll be happy if I get 200 consecutive days of 2k. I did think it was a fairly hilarious coincidence.

I think my TV is retiring. It's making non-standard TV noises. They are like electrical pop sounding noises. Not all the the time but twice now I have looked behind there to see if Zoey was into something. She wasn't.

So today started TV shopping and already I'm depressed. There are too many factors to consider. And, like cars, all the reviewers I can find care about stuff I don't care about and ignore my top bullet items (cup holders, interior/exterior color, seat belts that won't choke me, etc.). I want a 43ish inch TV with 378 HDMI ports and 293 USB ports as well as the other necessary ports needed to live in today's world. I want universal bluetooth and wifi as well as ethernet. I need to be able to rename inputs. A good picture would be nice.

To add insult to injury, it's hard to find out the critical (to me) specs. Crawling through the marketing speak is painful. I'd like to buy it from Amazon (customer service and 5% cash back) and I'd really like for it not to be Samsung.

My mortgage payout - "it will arrive in 2 business days, Miss Dennis" - didn't. Not a crisis, just annoying. I will be delighted to dump CitiMortage.

On the up side, apparently BECU caved and gave up their new 'security' strategy and so now they are talking to Mint again. They had said the new strategy would be in place until the end of September. Maybe their calendars are broken now. I don't care. It's fixed and that's good. 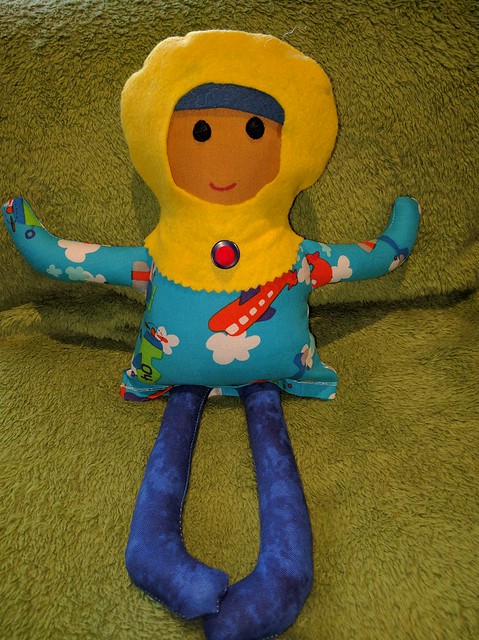 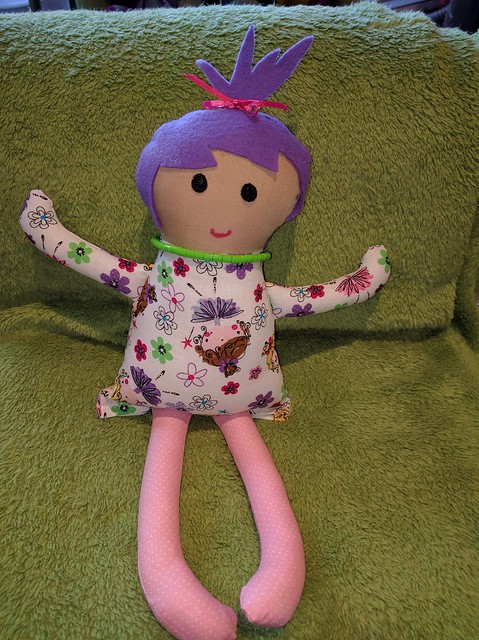 OMG! I just hit the wrong thing and this entry disappeared. Then I said 'yes' when I got it back and it wanted to know if I wanted to reload the draft but the draft was this morning's entry!!! But, then, I remembered a Chrome extension I installed eons ago and was saved by Lazarus Form Recovery. I love that name and I love the function!
Collapse