I've been trying to change my grocery shopping/food management system to more of a Just In Time situation. We have several grocery stores with better than average delicatessens and prep kitchens. Rather than my stocking my kitchen with ingredients, I've been leaning towards buying prepared foods.

And so far it's turning out to be way easier, and, in the long run, cheaper for me and as tasty or tastier than my own slap dash cooking. There is way less waste and more room in my fridge and freezer. And I don't go hungry.

I used to shop in vague terms of meals that would be good. Without any plan. I'd put stuff in the fridge and forget about it until it was fuzzy. Or I'd remember it but turn out to be too lazy to prepare it properly.was

Now I'm buying my own versions of Meals Ready To Eat. And I have a list. Dinners/Lunches. (I try to have a little something with my coffee - egg muffin/banana bread/bagel - for breakfast. I'll have the same thing every day until it's gone and then get something else. Breakfasts aren't a problem. So far it's happy with the way it's working. I feel less wasteful, more prepared and in charge.

There have been a steady stream of regulars at the pool lately. Walkers and swimmers. Same people every day. The crowd changes on weekends but weekdays have turned amazingly same. Until today. Today, one of the walkers who has been there every single weekday for three weeks was a no show. And a lane swimmer who used to be there nearly every morning but disappeared before Memorial Day, was back! You have a lot of time, while you are swimming, to think about the people around you:)

The baseball game is an afternoon game in Detroit so, it starts now. We've lost a lot of games in a row now and it's getting kind of old.

There will be sewing today. 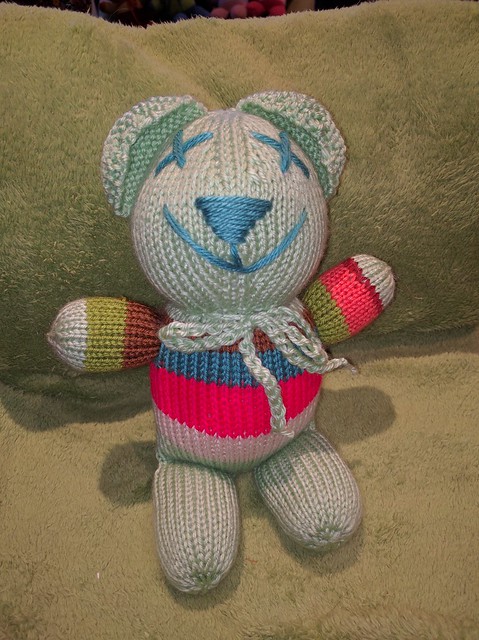 The Mariners have lost their last 9 games and only one of those losses was deserved. Several were extra innings. I'm used to the Mariners losing because they suck. The other team has the bases loaded and the Mariners walk in runs. Infielders bobble balls. Outfielders napping on the job. But these 9 losses were none of that. Time and time again, they got out of serious jams. They came from behind. They got runs. They tried hard. And, still, they lost. It's actually a lot easier to be a fan when they lose because they suck.

So :(. On the up side, we're having the nicest little afternoon shower. 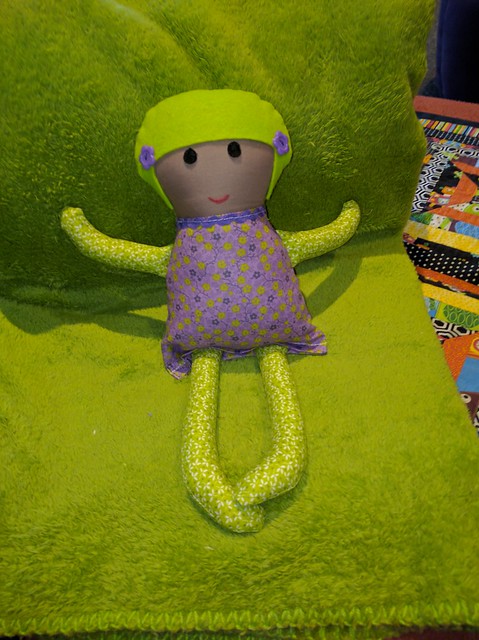