I was way ahead of myself this morning. I left the house way too early. I did stop to get gas but was still way too early. I played Sudoku in the car for a while and then got out to go stand by the front door of the gym and wait. A half a minute later my friend, Brodie, showed up. About 5 minutes later the woman who wouldn't let us in early yesterday showed up. It was 20 minutes before the gym was scheduled to open. This morning, however, she let us in!

We figured yesterday there were too many people waiting and she didn't know them. She cheerfully acknowledged this morning that she knew us as regulars. So we had the pool to ourselves in the quiet dark (no lights but there are windows) for the first part of our swim. It was nice.

I'm home now and breakfasted and heading to the sewing machine. The Mariner game does not start for another 3 hours.

It's a really nice, cool, rainy day out.

Today has not been that great. I have some kind of abdominal something that is really kind of painful. It's not really getting worse but it's also not really getting better and I'm really done with it. I even took a short nap today. I hate naps but I couldn't keep my eyes open.

And I made my first doll that I don't love. I'm not entirely sure why but if I had a reject pile, he'd go on it. I may have to start a reject pile. 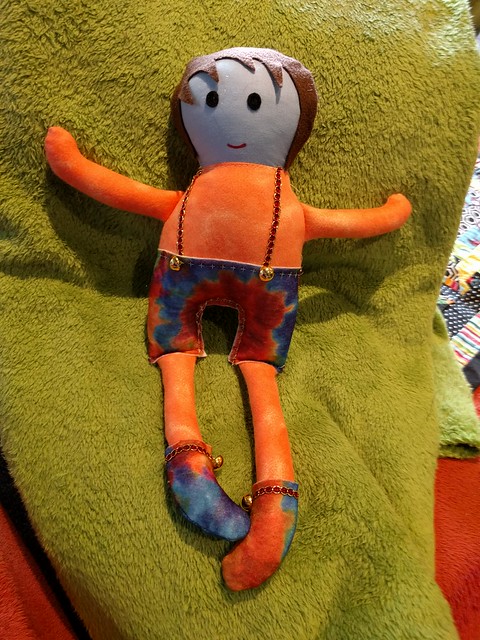 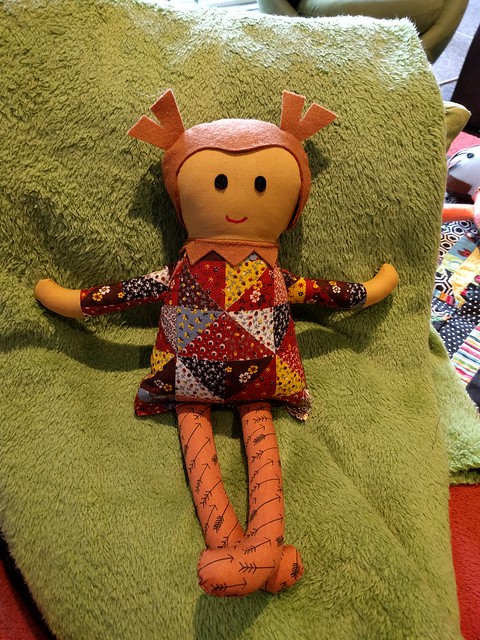 And a new bear is done. 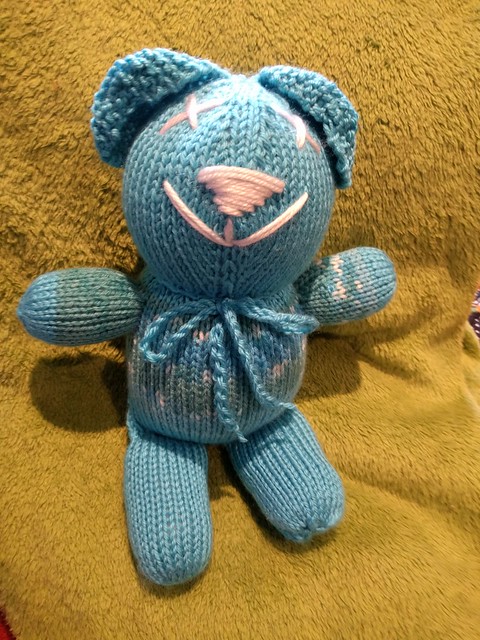 Plus the Mariners finished their road trip over 500. That's kind of record breaking for them.
Collapse