It's cooled off considerably and I'm very grateful. My hayfever/allergies/whatever is not as uncomfortable as it was. Between pills that work, keeping the door closed and a humidifier near my nose, it's way better. Plus, swimming for an hour with my face under water half that time feels best of all.

The pool was empty today. Just me. And the traffic was really light. I wonder if everyone took a spring trip. If so, could be a fun week.

I think my Roamio TiVo is what caused the problems this weekend. I think it's having issues... it rebooted on its own a couple of times yesterday and one of those times came back with a very disconcerting message but it did resolve itself. I'm not ready to go TiVo-less. I'm glad my brother is sending the old one back at least I'll have backup for when this one needs to go off to get fixed.

Nothing on the agenda today except the game tonight. After two good games, the Mariners went on to lose 3 in a row. Same old same old same old? Oh well, doesn't matter. Years of following them closely has proven that my loyalty is surely not victory dependent!

Zoey is in her manic phase again. Talking constantly, running around, crawling all over me all the time and eating twice as much or more than usual. This will pass but yikes it's driving me nuts.

I interrupted doll creating today with a side trip to Goodwill and Uwajimaya. I gave away my last hair dryer (to Goodwill probably) years ago. But recently, I've needed/wanted one for other than hair things several times. I got one at Goodwill today $6. There is nothing that relaxes thick cables better/faster. Soaking them in boiling water does much the same thing but 1. I'm never comfy mixing hot water and electronic things and 2. Sometimes there's just too much cord to boil.

My $6 straightened out my latest cord easily and quickly. It's now in my toolbox ready for the next job.

I killed an hour this afternoon trying to get my cable TV and internet bills figured out. About six months ago they started sending me snail mail that they were consolidating. I got 2 pieces of snail mail saying essentially the same thing about twice a month since then. None of it (and, I actually did read most of them) explained this:

Oh and that page they both send you to? The HTML is broken and it won't work on my chromebook. It works on my phone but is not fitted for small screen so I can't use it. They have a mobile site but won't let you change credit cards on the mobile site. Seriously????? It does work on chrome on Windows. Holy Crap Stick.

They are making a good case for Comcast.

All of this started because I got my new credit card and I wanted to change the card in the billing. I did not plan on making it a thing but apparently, it's their little gift to moi. And all the while Zoey is walking over keyboards and meowing like she's practicing for American Idol. 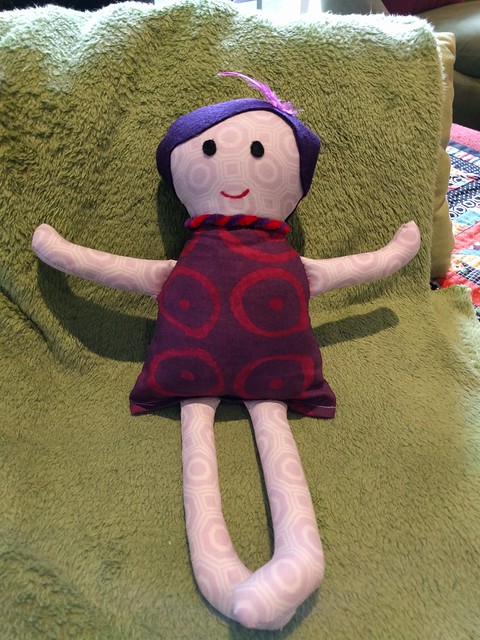 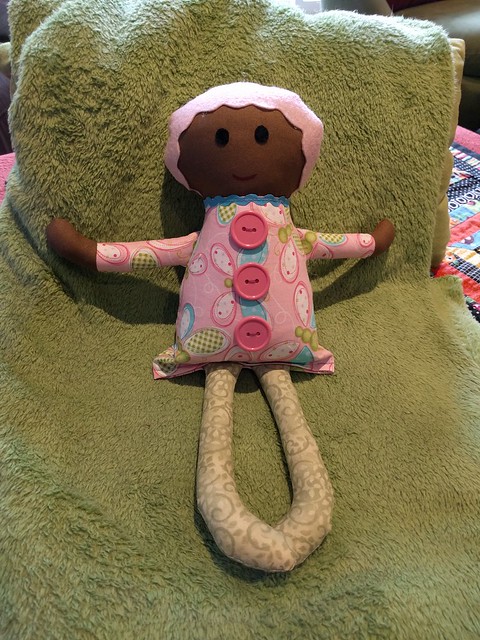 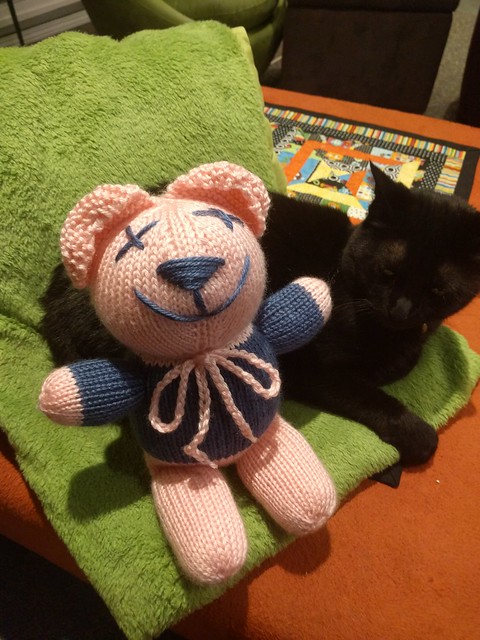