Seattle City Light said the outage would be from 10pm til 2am. At 10:30 I turned out the lights and went to sleep. At 3:38, I was awakened by the oven's incessant beeping. Loud and persistent. The display showed an error code and it would not shut up. And then my Echo's started bitching about not having an internet connection. Beep Beep Beep. It was not pretty.

The Echo's got their connection but the damn stove was driving me nuts. No way could I pull it out to unplug it. Finally my brain thought of the circuit box and after several fails, I found the switch labeled OVEN and flipped it to off and the stove finally shut the fuck up.

Then, of course, I could not go back to sleep. And Zoey had her nighttime cat clock completely thrown off so she decided while she was up to knock shit off of everywhere. But it was warm under the comforter and I was comfortable so I just lay there for an hour and finally drifted off trying to remember if I knew who serviced that fucking oven.

This morning, the coffee took FOUR fucking minutes (I am giggling at my outrage there) to give me coffee. I should have hit that on switch at 3:38 am. I flipped the oven circuit breaker back to on and it apparently had healed itself. Whew. The webcam needed a reboot which would have been easy if I could have found the remote control. (Back when I had a few years of router issues, it had to be rebooted a million times and it on the very top of the kitchen cabinets so I plugged it into an extension with remote control.) It's been so long since I've had to reboot it that the remote control has taken off for parts unknown. So I had to climb onto the counter to get up there and discovered that the extension had died. But, the web cam is fine.

I need to reset the clock on the stove and put the microwave clock back into hiding but otherwise, I think we're survivors of The Great (And Hopefully Last) Planned Electrical Outage.

The pool at the gym had its own drama. Apparently one of the lane lines snapped since I was there yesterday. So now, instead of 3 lanes, we have 1 skinny one and 1 big,fat one. It was an interesting experience swimming in 'open water'.

And that's about it for the big news here so far...

I've had some weird breathing/coughing issues for the past week that had me a little concerned. It kind of felt like it might be the beginning of something big and not fun at all. But, if today is any indication, it was, instead, tiny and gone in a week. Nice. I thought at the time that the prescription for the rescue inhaler that Dr. Lung gave me was a dumb idea but had it filled anyway. I should send a note of apology to Dr. Lung for doubting him. It has turned out to be a handy crutch. 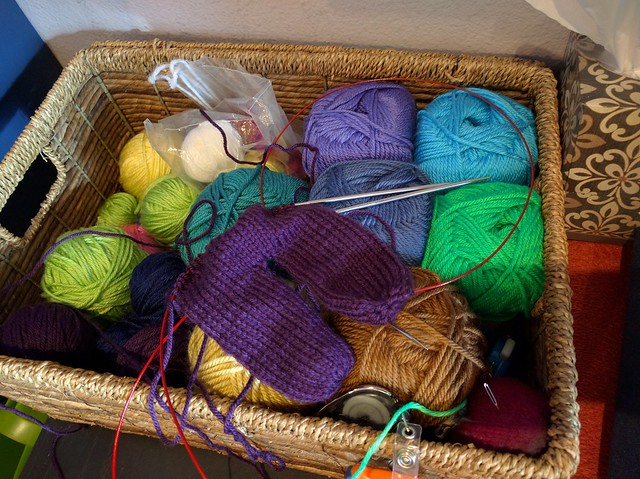 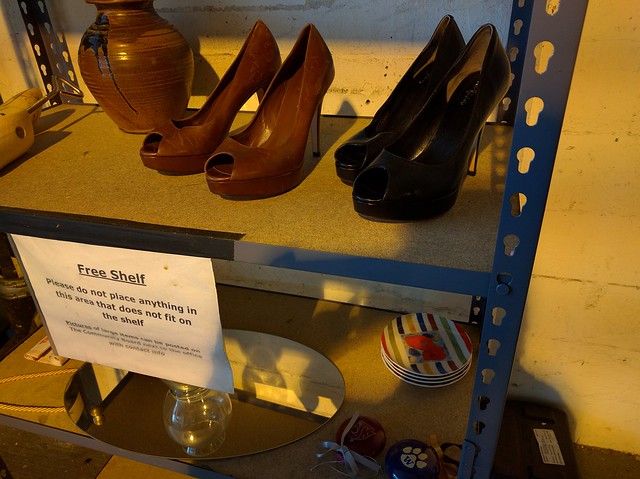 This morning, the free shelf in the garage boasted two very nice pairs of shoes. I forget the brand but they were really really nicely made. 10B. They looked way bigger than that, though. And the bottoms were barely scuffed at all. I'm madly trying to think of who, in this building, is that tall and that classy and female or female-ish. So far, no idea.

I have felt blah all day. Finally, I took a nap. I hate naps. But, it did help a little.

This morning two people were hit in a drive by shooting just outside my library! I gave a passing thought to stopping by there on the way home from the pool to drop off my latest borrowings but decided not to. I would have been there about an hour before the shooter so no biggie but still way creepy. 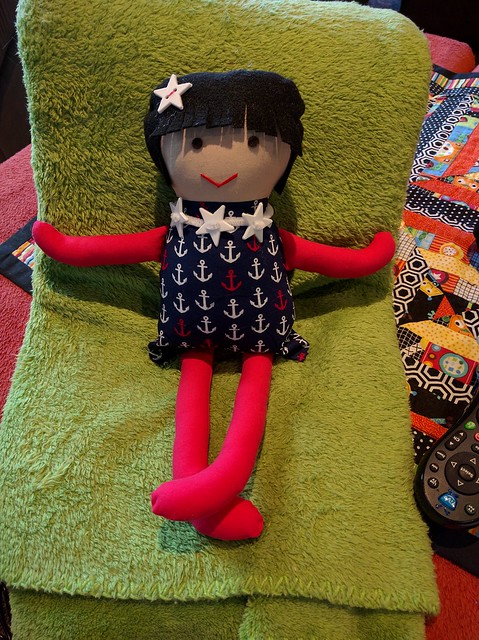 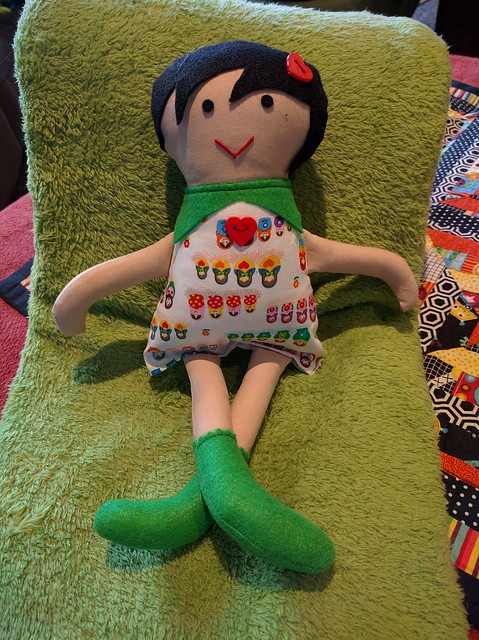