This time of year, particularly, we don't get a lot of mornings with sun. Today is the exception. I had to use my dark goggles in the pool. And people are out everywhere early. The car could use some gas and I want to make a Costco run but those are best done on rainy days so I'll just hold off. My phone weather app promises me there will be ample opportunities after today.

My swim was ok. The water temperature was a bit annoying. My book took a turn and I abandoned it for good. But a couple of my buddies were there and it was nice to see them. And, at the end, I had the whole pool to myself and so did extra laps just for me. So peaceful and nice.

I came home and made an omelette which was delicious.

Next up I want to get the kitchen cleaned up and then spend some times with iTunes. Right now, I have no music attached to it. I want to get it to catalog my MP3s so I can save the setup I have and create new ones that will be saved. Every interaction with iTunes usually leads to massive frustration so I'm hoping that hitting it in the morning when not fixing a disaster might help the process. 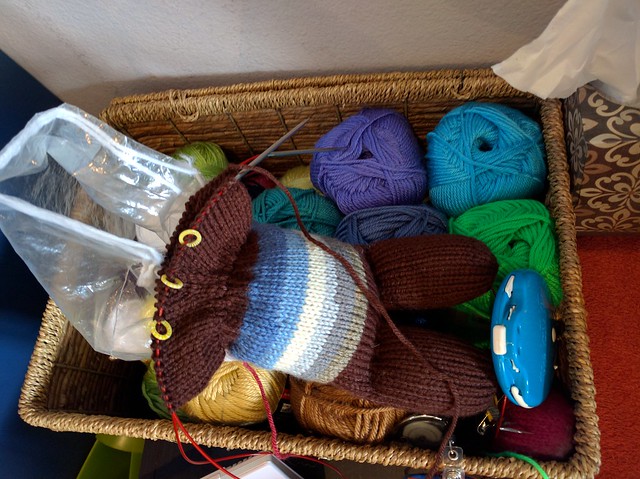 There's a guy who lives down the hall. He's a probably 50ish banker-looking architect. He writes the occasional architectural think piece for various local publications and while I don't always agree with his point of view, he does know how to write well and explain concepts thoughtfully. His wife (girlfriend?) is about the same age (she has grown children that are not his) and a Weirdo (capital W intended). She dresses like a rich 1965 hippy and never ever leaves her house to go outside without an 8 foot walking stick (She's about 5.5" tall.) carrying a basket for a purse. She does tarot readings and has an herb shop of some kind.

If you lined up every one of the 250+/- people who lived in this building and then set about trying to guess pairs, these two are the last two that you'd guess live together.

So. Today. I went down the hall to see if the open house was actually open or invite. The photos of the unit show they have done some interesting remodeling of the bathroom and I wanted to see it in person. But, alas, the door wasn't open so I abandoned the project.

Coming back to my unit I ran into banker/architect and he stopped me whispering 'I've been wanting to ask you... what's the deal with your new neighbor??? [meaning Hunter] There are all kinds of strange people coming in and out of there all the time. And lately it's smelled like he's set up a pot smoking lounge in there.' His tone and demeanor was not judgy at all. It was more along the lines of really curious marked with a little of 'why didn't he invite me.'

I told him about the sound issues and the resolution via baked goods. But allowed as how I didn't really know much more. No clues about the many people in and out but I can confirm.

I'm pretty sure this is still the beginnings of the Drama Next Door. 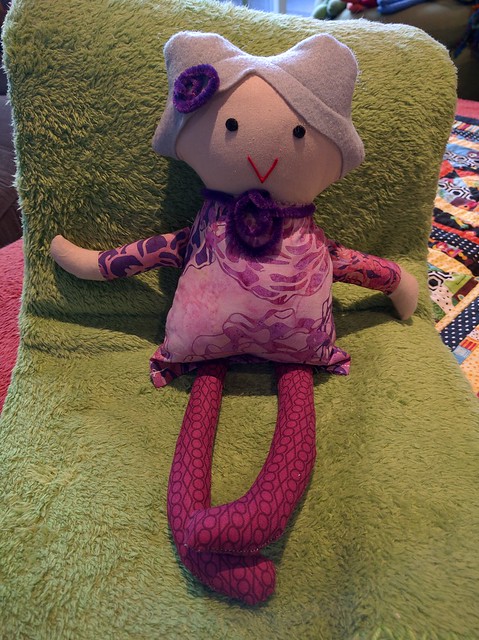 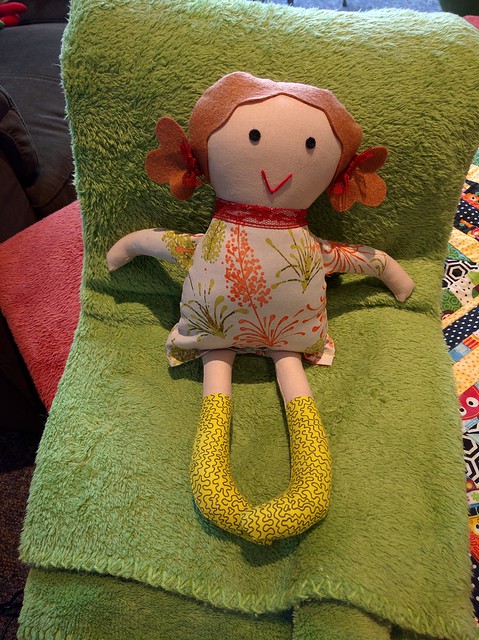 And I managed to get iTunes to cooperate. All in all, a pretty excellent day.
Collapse