My parents had this medical theory that if you took Coricidin at the very first sign of a cold, it would chase it away or at least minimize it. I know it can't be true but I have such a fear of getting a cold that I try it. What could it hurt. But, happily, I catch colds so infrequently that my Coricidin has an expiration date of 9/2011. But, I took it anyway. And I'm pretty sure that's why I slept. 2 hours yesterday afternoon. And then I turned out the lights last night about 9 and woke up this morning at 7. My throat still feels about the same which is pre-sore. And I feel blah which is probably due to expired drugs.

I have a ticket tonight to Home Free who are an acapella group who's music I like. It's open seating so it's a go and stand in line but it's not sold out. I'm on the teeter totter about going. I'll probably make a snap decision about 6:30ish.

I do think that I will get up and get dressed and walk down to the Silver Cloud hotel next to the baseball stadium and get some breakfast. Down there and back is not quite 20 minutes but close enough. I have tried their breakfasts in the past and been under whelmed but it's been a long time and maybe they have gotten better. And at least I will have gotten out and given my 20 minutes a try. 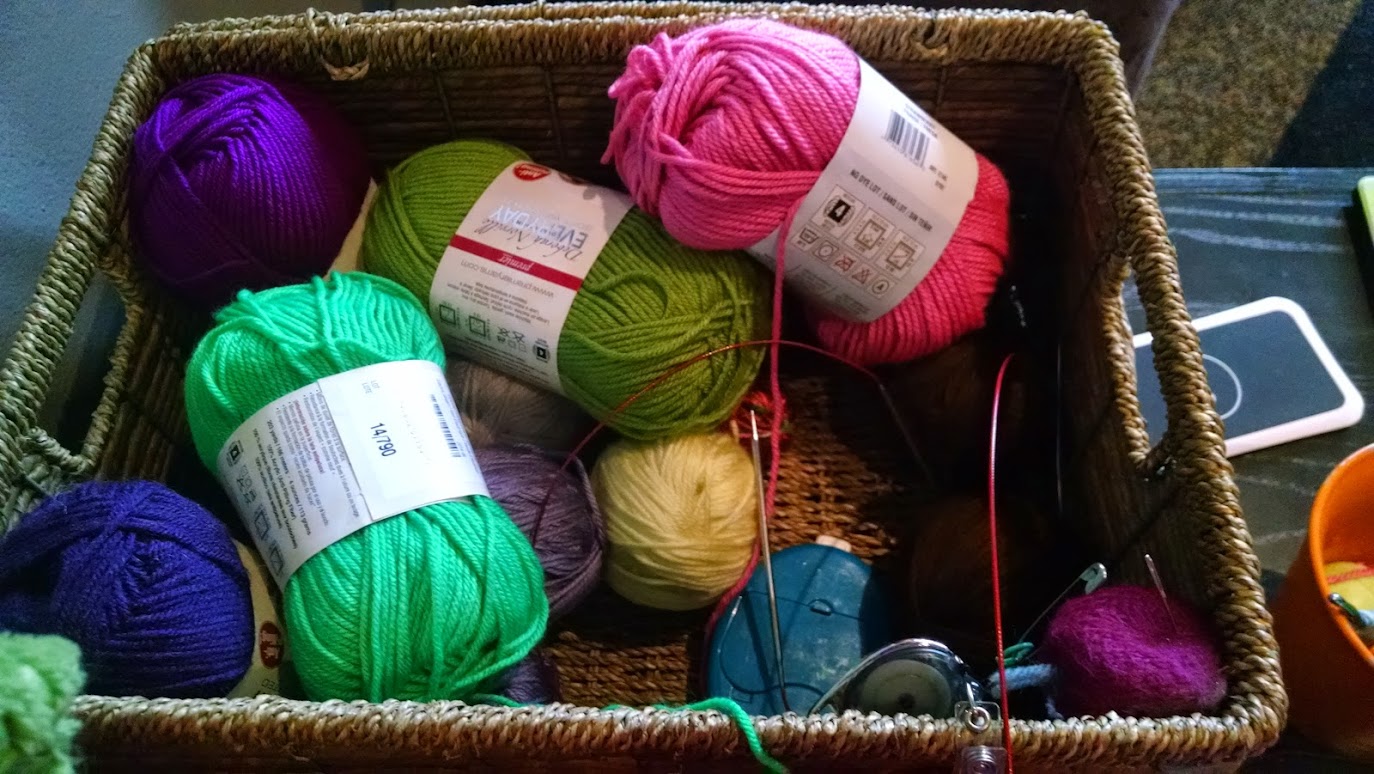 Hilariously, the 20 minutes of water aerobics I did yesterday apparently stressed some ignored muscles. Maybe I should work in a few of those exercises to my swims... I did water aerobics 3 times a week for several years but only so that I could skip the gym. I never really considered it legit exercise - just barely better than nothing. I gave it up about 3 years ago when I took up lap swimming. My six pack (buried deep but I can tell you it's in there) seems to be missing the classes.

I slept for another 90 minutes today but I've laid off the Coricidin. My throat is way better. I think I'm going to live but I am pretty sure I'm going to pass one the concert tonight. It's a triple threat of lazy, fear of ruining a band I love the recordings of and not motivated to venture out after dark by myself.

This is one of the very very very few times that I wish I had a goto person to go to shit with. Not enough, really to actually get one and go to shit with him/her but still. Also I have this really weird thing about falling in love with performers by listening to them and then after being in love for a while, actually see them live and in person and BAM fall right out of love.

So those are all my excuses for not going. I'll just consider my $25 ticket as a contribution to their cause and chill in front of the TV.
Collapse