My usually blank calendar is pretty stuffed today. Stuffed by my standards anyway. There's swimming at 11 and then I'm going to stop by the manicurist and get my nails done and then there's my date with the pulmonologist. Oh and I have some holds waiting for me at the library.

The doctor's appointment isn't until 3:20. I do want to get there early as I'm assuming there will be new doctor forms to fill out. Even so there's time in between that I haven't yet figured out what to do with. Worst case I'll just hang at the doctor's office. It's comfortable with a gorgeous view, free wifi and a nice coffee shop.

None of it is that far away from home so I can play it all by ear and will.

My plans for future income to cover living expenses are, today, finally all in place. Social Security, this morning, shows that I am now fully approved and will be getting, into my checking account, a nice little old people's salary. To augment that, I'm drawing a bit out of my investments every month and I was able to finally see that online this morning as well. There was nothing to indicate that there were issues but it is just nice to see it all in place. It will all start in April. Whew.

Property taxes for the year have been paid as well as home owners dues. So my monthly nut is very containable for the rest of 2015. Nice.

I started saving for my retirement in my early 30's because my friend, Rick, in HR forced me to sign up for this new retirement matching funds program at work. I didn't understand it and didn't care but he badgered me until I did it. It wasn't until my 40's that I really got serious, though. I started investing. Not for retirement, really, but because I knew if I didn't, I'd just waste more money money on more crap. I'm now exceedingly grateful to me.

Now it's time to get up and get dressed and get breakfast and get organized to head out. 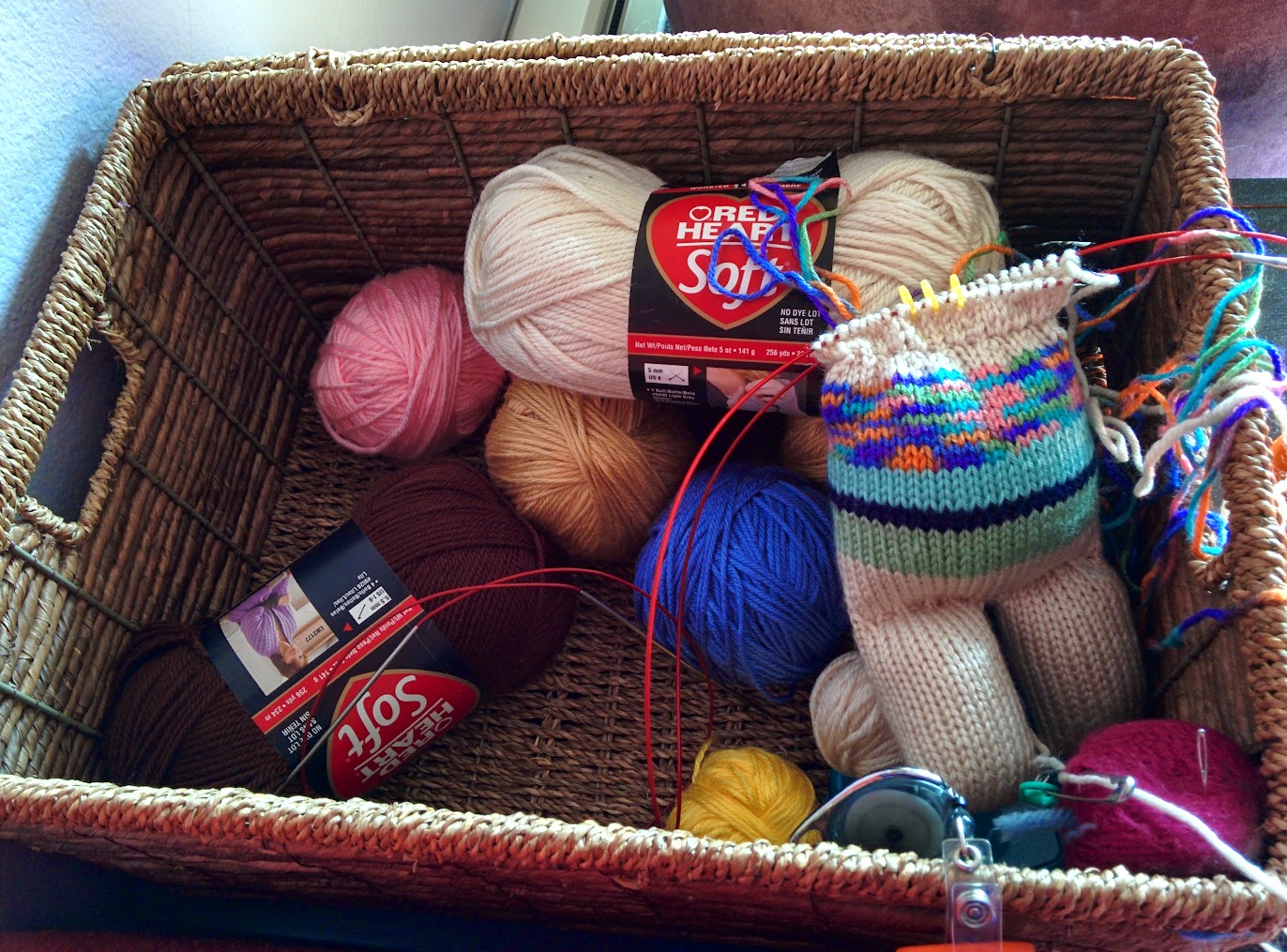 The pulmonolgy guy was fine. Nice and easy to talk to. But, apparently, has no magic up his doctor's coat sleeve. The drugs I'm on now are at least the right ones, so that's nice. He wants me to do another fancy breathing test. It's the same one with the same guy that I had four years ago. It would be bothersome except the guy is just the coolest guy ever and spending an hour with him is great no matter what you are doing.

Dr. Lee checked me over and asked me about a bascillion questions. And noted that my breathing issues when tested four years ago were 'pretty severe' so he's not too surprised that they might be worse now. He seemed kind of of surprised that I have actually been as healthy as I have been and that I can swim an hour a day.

He thinks that by walking more (instead of less, like I have been) my ability to walk and breathe at the same time will improve. And he thinks I need to lose weight (doh). He showed me some breathing tricks to try while I walk. I'm pretty sure the losing weight thing is a non-starter. I like what I eat and when I eat and that's not going to change. I spent 40 years dieting and if I die sooner because of what I eat, then so be it. Ditto worsening breathing problems.

But I can maybe walk some. Or at least try. He wants me to do 20 minutes a day which is probably overly ambitious. But, where I have been avoiding walking anywhere unnecessarily, I can stop that. And at least try.

So, in a couple of weeks, I go back and do his fancy schmancy spirometry test and see him again. And between now and then I walk.

He did say that the swimming might work so well for me because of the control. I can't just breathe when I want to, I have to wait until my head is out of water. He said that kind of control forces me to empty out my lungs before inhaling again and that's something that COPDers don't do well at all. (That's also tied to the trick he wants me to use while walking.)

And I have an eye doctor appointment on Friday.

I wasn't kidding about the nails. The nail lady asked me 2 times if I was sure. I'm thinking she really wasn't. 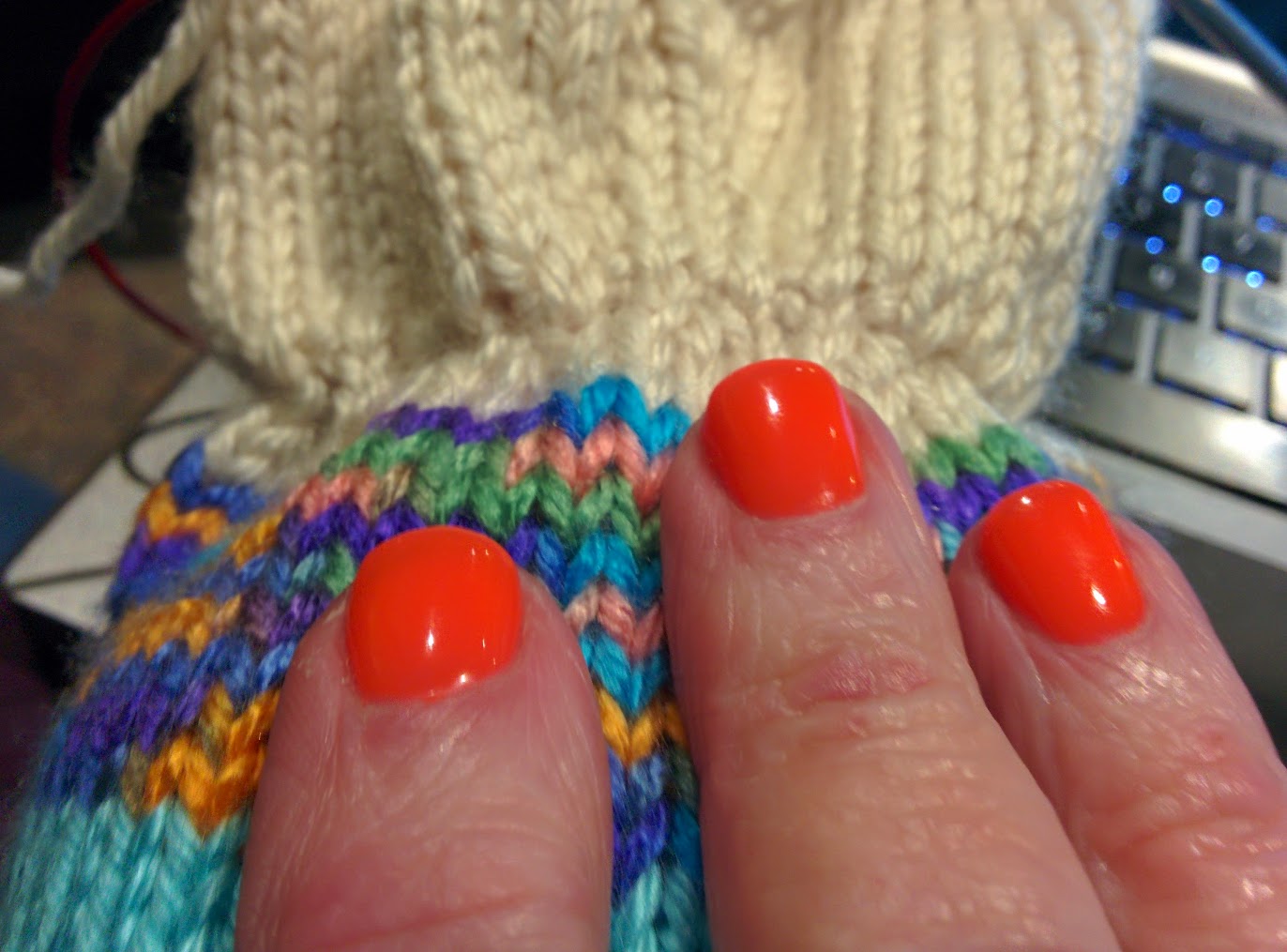 The doctor today was really shocked when I said that benzonatate really worked and fast for me every single time. I take it for coughing and it stops the coughing in minutes. He said he does not remember the last time someone reported its working for them. I allowed as how it could be working ONLY psychosomatically. He very quickly said "I doubt that but either way, if it works, GREAT!" no kidding.

Plus, I'm pretty sure

belleweather she said she used benzonatate and it worked for her, too.

So maybe we're the only two. Matters not to me. That shit works.

I ordered a Misfit Flash. It will be here tomorrow. 20 minutes of walking will commence. But I'm not doing it without fun tech.
Collapse